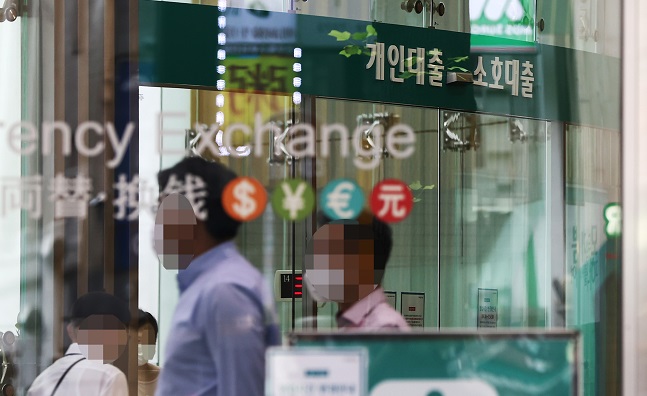 This photo, taken on Sept. 2, 2020, shows the headquarters of Hana Bank in central Seoul. (Yonhap)

The move came 13 months after a foreigner filed a petition with the National Human Rights Commission of Korea for being rejected by the bank to open a bank account for a self-employed business on the grounds of a long name.

The bank said its computing system allows up to 20 characters for the names of a client and his or her shop to open a business account, regardless of the nationality of a client.

The bank said it is possible to improve its system to ensure a client’s name can exceed 20 characters, but it is considering upgrading the system when it builds a next-generation computing system due to costs.

The rights commission said it is difficult to say that the bank directly discriminated against the client for being a foreigner, but the bank’s refusal constitutes “indirect discrimination” if it caused a great disadvantage to a certain group of people and an individual.

“It is not fair to limit the length of characters when opening a business bank account,” the commission said, noting it is possible for the bank to improve the system and five major South Korean lenders do not have such limitations in their respective systems.