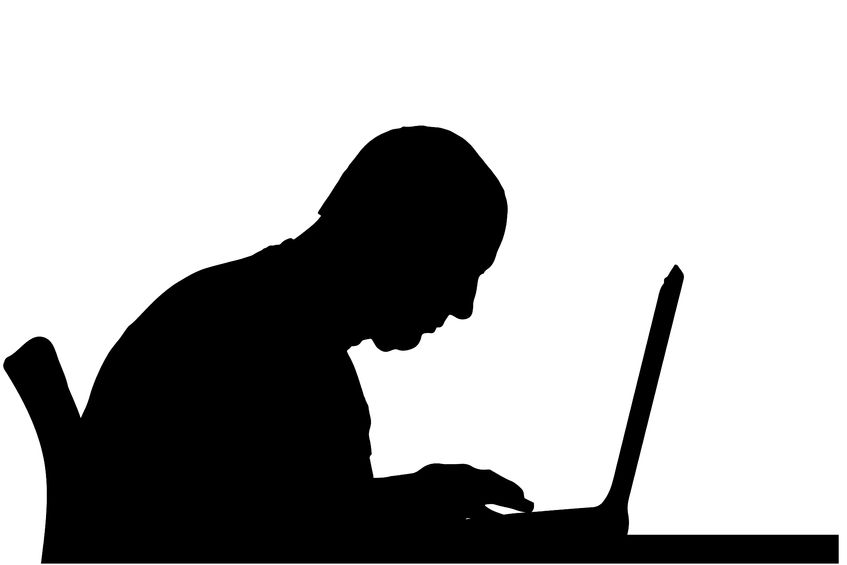 Mr. Yi posted the story on his blog with photos of Mr. Park and the name of Mr. Park’s clinic. (image: Kobiz Media / Korea Bizwire)

SEOUL, Jan. 5 (Korea Bizwire) – A father was sentenced to 10 months in prison for posting a slanderous online message about his son-in-law, according to an announcement from the Seoul Central District Court on January 4. The offending message suggested that his son-in-law was being investigated by public prosecutors under suspicion of tax dodging.

Seoul Central District Court said that Mr. Park, the son-in-law, filed for divorce in July 2011. The father, who only found out in August 2013, asked his friend Mr. Yi to post a text making false allegations that Mr. Park was being investigated for tax evasion. The posted story also alleged that Mr. Park had been barred from leaving the country.

Mr. Yi posted the story on his blog with photos of Mr. Park and the name of Mr. Park’s clinic. After Mr. Yi was blocked from using the blog service, the father continued to post the same story online repeatedly for two months, using stolen IDs.

According to the Seoul Central District Court, the father did not try to settle with Mr. Park, and was sentenced to 10 months. Mr. Yi was also sentenced to 4 months with two years of probation.

The judge in the case said that the damage done to Mr. Park was significant since his clinic’s name and his picture were exposed to online viewers.