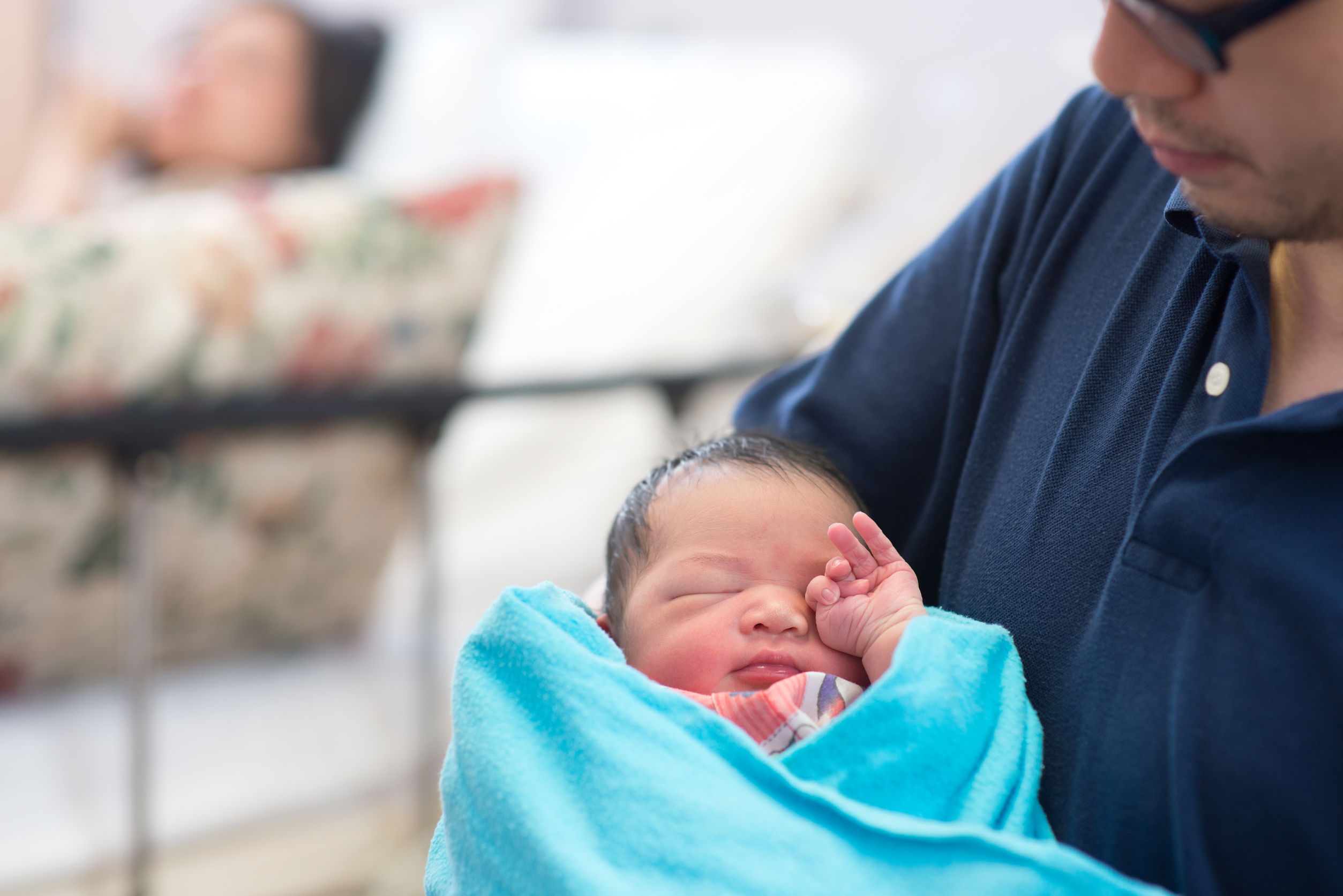 SEOUL, Jul. 17 (Korea Bizwire) — The number of fathers taking time off work to take care of their children is growing continuously, encouraged by the government policy that aims to further boost support for family leave, government data showed Monday.

A total of 5,101 men signed up for paternity leave in the first half of this year, up 52.1 percent from a year earlier, according to the Ministry of Employment and Labor. The number came to 7,616 for all of last year, while that for 2015 stood at 4,872, the ministry said.

Given the pace of applications, the total number for this year will likely surpass the 10,000 mark, the ministry added.

As of end-June, men accounted for 11.3 percent of a total of 44,860 who took family leave, up 4 percentage points from the previous year.

The brisk rise of fathers taking time off for parenting is attributable to the government policy that promotes the idea of sharing the responsibility for raising kids and moves to expand financial support in line with the policy drive, the ministry said.

The South Korean government pays a maximum 1.5 million won (US$1,329) in allowance for the first three months of paternity leave. A woman on maternity leave is entitled to a maximum monthly payment of 1 million won for up to one year.

The government has recently raised the allowance for fathers taking leave for their second child, and is pushing to increase the upper threshold of the monthly allowance for women.

In Korea, an employee with a child aged under 8 is by law allowed to take family leave for up to one year. A company that breaches the rule can be fined as much as 5 million won.