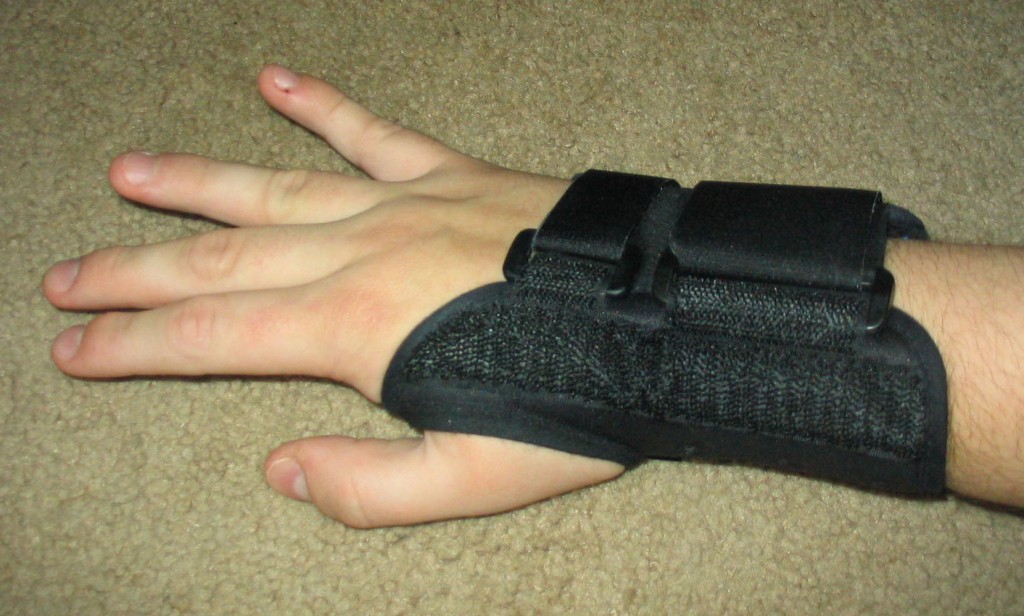 SEOUL, Sep. 9 (Korea Bizwire) – Carpal tunnel syndrome (CTS) is a relatively common disease that causes pain, numbness and paresthesia – pins and needles – in the hand and fingers. CTS results from compression of the median nerve, controlling sensation and movement in the hands, that travels from the forearm into the hand through the carpal tunnel, a narrow passage of bones and ligaments at the base of the hand.

It is reported that in South Korea the number of patients who suffer from CTS occurri ng to those who frequently use the wrist is increasing every year by 9 %.

Especially, Korean women in their 40s or 50s who make meals every day, do house chores, and also prepare foods for Korean traditional holidays like Chuseok are at higher risk of CTS, costing approximately 39.6 billion wons (over 380 million dollars) a year just for medical treatment with health insurance.

According to the Health Insurance Review and Assessment Service (HIRA) that analyzed its reviewed data over the last five years, the number of CTS patients amounted to about 124,000 in 2009 and about 175,000 in 2013, indicating that a total of 51,000 (49.9%) for five years, equivalent of an average annual increase of 9 %, has been increased.

CTS occurs more commonly to females than males. As of 2013, the rate of female patients comes in at 78.4% and that of male patients at 21.6%, showing the number of female patients is about four times bigger and the average annual increase rates of females and males are 8.5% and 10.7%, respectively.

When CTS occurs first, a majority of people attempt to treat it by themselves by applying a medicated patch on the wrist. However, most of them end up with seeing a doctor, as the media nerve has been being compressed for a long time, thereby leading to a disorder in motor function.

CTS patients can get better at the early of its condition with non-surgical methods, such as using the writ least, putting a hot or ice pack, getting a massage, or taking medications. However, if the condition has not improved for over three months with non-surgical treatments or it keeps deteriorating, the patients are highly recommended to have a surgery to release the carpal tunnel.

Korean females in their 40s or 50s are too much responsible for making foods for holidays. In fact, the above statistics warn them against using the wrist too much; their family members, as well as the females, should be mindful of CTS to keep the disturbing disease at bay.