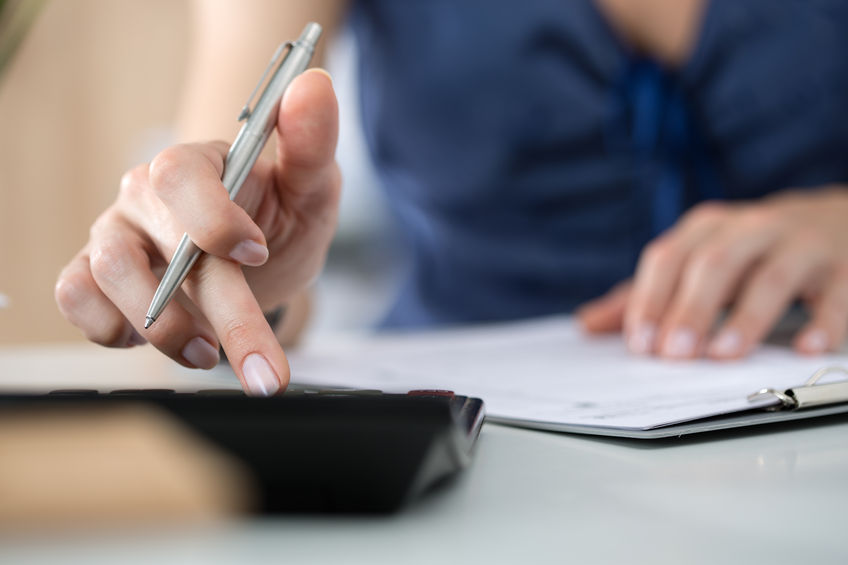 According to the data by the National Pension Service (NPS), the number of female subscribers increased from 7.66 million in 2010 to 9.41 million in 2015. (image: KobizMedia/ Korea Bizwire)

SEOUL, Aug. 11 (Korea Bizwire) – The number of female subscribers to South Korea’s state pension fund jumped remarkably in the past five years, data showed Thursday, indicating that more women are joining the workforce to guarantee they can financially support themselves in their later years.

According to the data by the National Pension Service (NPS), the number of female subscribers increased from 7.66 million in 2010 to 9.41 million in 2015.

As of May 2016, the total number of female subscribers came to 9.48 million, or 43.9 percent of the total subscribers, the data showed.

The NPS attributed the jump to more women joining the workforce and allowing women without an income, such as housewives, to voluntarily enroll in the program.

South Korea adopted the state pension program in 1988 to guarantee income for the elderly after retirement and to provide coverage for disabilities and surviving family members.

The NPS is one of the world’s leading state pension plans with its assets reaching 512.3 trillion won as of end-2015.