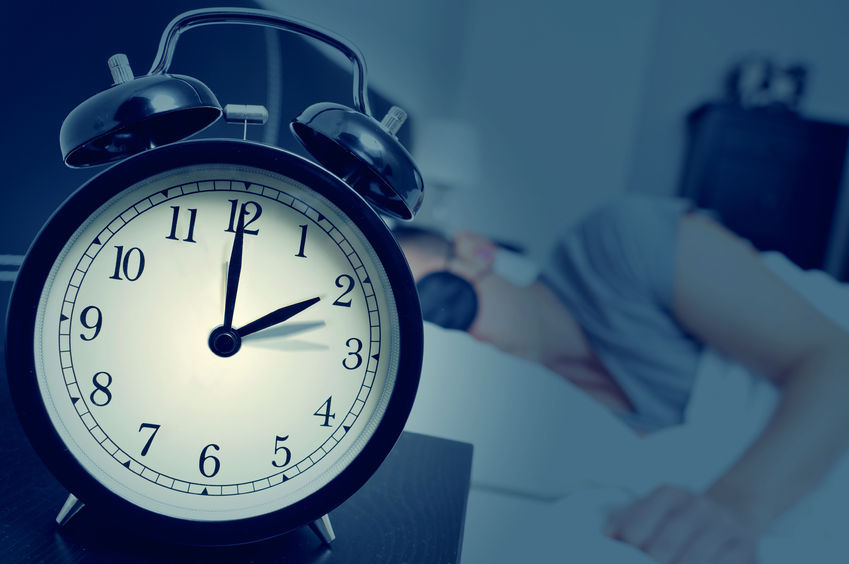 SEOUL, March 6 (Korea Bizwire) — A lack of sleep can increase the risk of obesity by 22 percent, according to new findings.

A recent study from Seoul National University looked into the relationship between sleep patterns and obesity, and found that the less you sleep, the higher your body fat percentage is likely to be.

The findings were based on date from 16,905 individuals as part of the Korea National Health and Nutrition Examination Survey (KNHANES) from 2008 to 2011.

The study noted stark differences between individuals, who were divided into groups according to their sleep times.

Professor Park Sang-min who conducted the study said: “A lack of sleep can bring about hormonal imbalances, especially between leptin and ghrelin, which can increase the risk of obesity as well as body fat percentage.”

Letin helps regulate energy balance by decreasing appetite. Gherlin, also known as the “hunger hormone,” is a hormone that increases appetite, which also plays a role in body weight.

Researcher Kim Kyu-ung further explained the details of the study, saying, “Through this study, we learned sleeping more than seven hours every night can help with weight loss. With further research, we hope to highlight the difference between men and women in the relation between obesity and sleep patterns.”

The study was published in the latest edition of the Journal of Sleep Research.