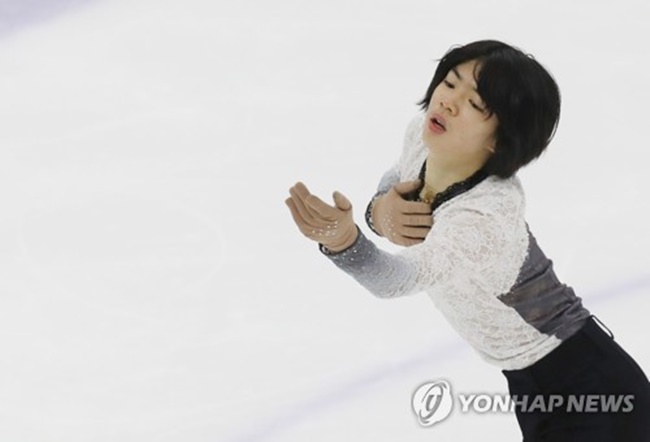 SEOUL, Jan. 8 (Korea Bizwire) – South Korean figure skater Cha Jun-hwan will skip an international competition later this month as he looks to recover from nagging injuries ahead of the upcoming Winter Olympics, a source close to the athlete said Monday.

Cha qualified for South Korea’s lone spot in the men’s singles at the PyeongChang Olympics on Sunday. He rallied to win the three-legged national Olympic trials over Lee June-hyoung, overcoming a 20.29-point deficit prior to the last free skate.

But Cha won’t compete in the Four Continents Figure Skating Championships in Taipei, Chinese Taipei, starting Jan. 22. He has been battling ankle and hip pains all season while working on quadruple jumps, and Cha said over the weekend he still wasn’t 100 percent.

“Since Cha isn’t yet completely healthy, he will concentrate on recovering in time for the Olympics,” the source said, adding that Cha will return tohis training base in Toronto on Friday.

For the last Olympic qualification event, the Korea Figure Skating Championships, Cha went back to his old free skate routine where he only attempted one quad jump instead of two. The move paid huge dividends, as the 16-year-old qualified for his first Olympics.

Meanwhile, Choi Da-bin and Kim Ha-nul, who will compete in the ladies’ singles at PyeongChang 2018, haven’t decided whether to skate at the Four Continents. The ice dance team of Min Yu-ra and Alexander Gamelin will be there.