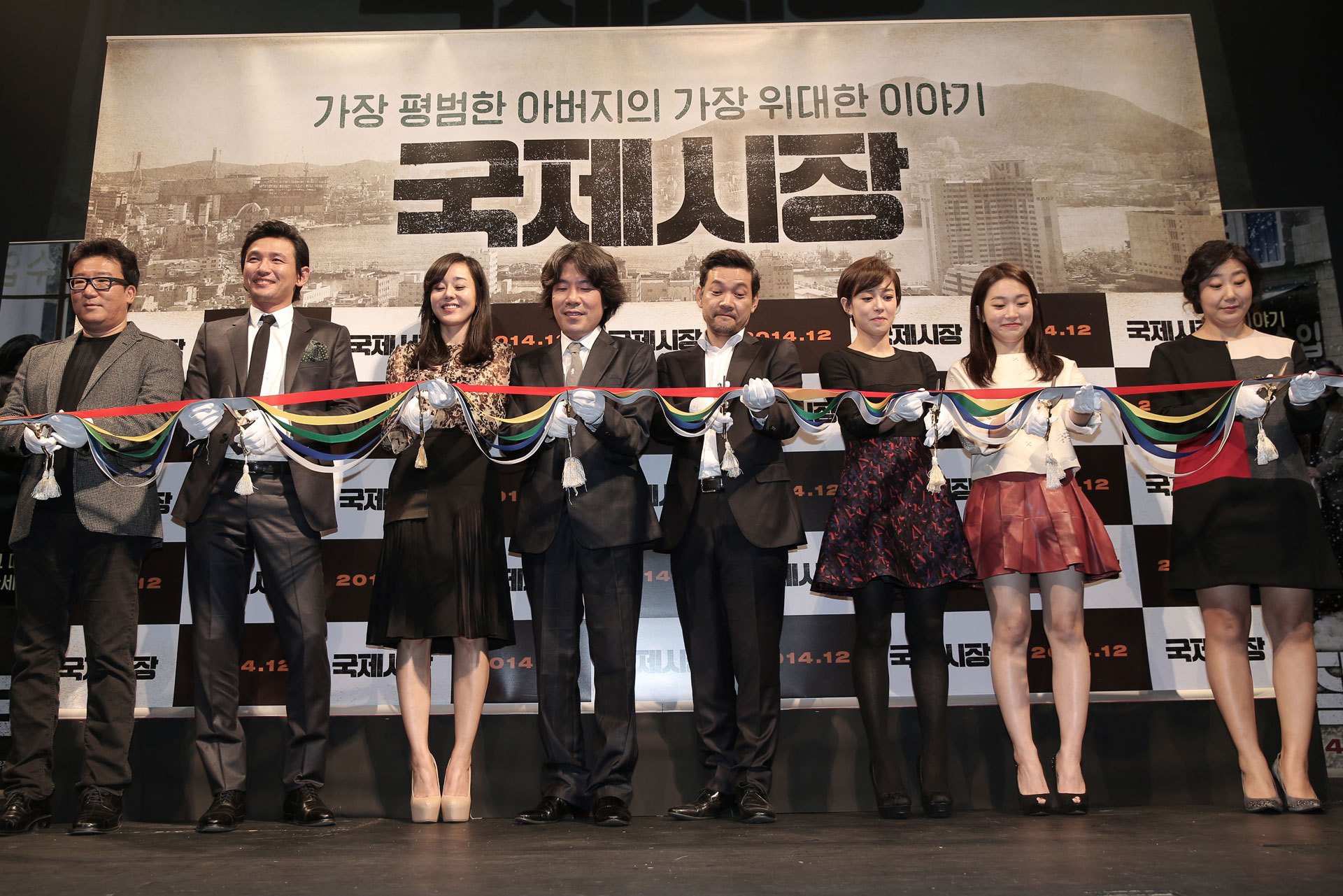 “Ode to My Father” hit the milestone at 10,001,709 viewers Tuesday, 27 days after it opened on Dec. 17, the Korean Film Council (KOFIC) said, adding that it became the 14th film ever to attract 10 million viewers at the local box office.

The film has been No. 1 at the box office except on opening day. It especially appeals to middle-aged and older audiences who rarely go to see movies.

Youn Je-kyun has become the first Korean director to have two films viewed by more than 10 million people, following “Haeundae,” which sold 11.45 million tickets in 2009.

“I’m just so thankful,” Youn said. “I’m grateful to everyone who has seen this movie for understanding my sincerity.”

“Ode to My Father” tells the story of an ordinary father named Deok-su (played by Hwang Jung-min) who sacrificed himself to support his family through the country’s turbulent modern history from the 1950-53 Korean War until recently.

The film’s success comes amid controversy over the film’s alleged attempt to idealize the past under the rule of authoritarian regimes.

But some critics say such a debate helped push up ticket sales, stoking the people’s curiosity about the film.

“The film was able to top 10 million in attendance with the combination of various factors, such as being a story of a family and a father, curiosity caused by political debates and an aggressive marketing strategy of CJ Entertainment,” Jeong Ji-wuk, a film critic, told Yonhap News Agency.