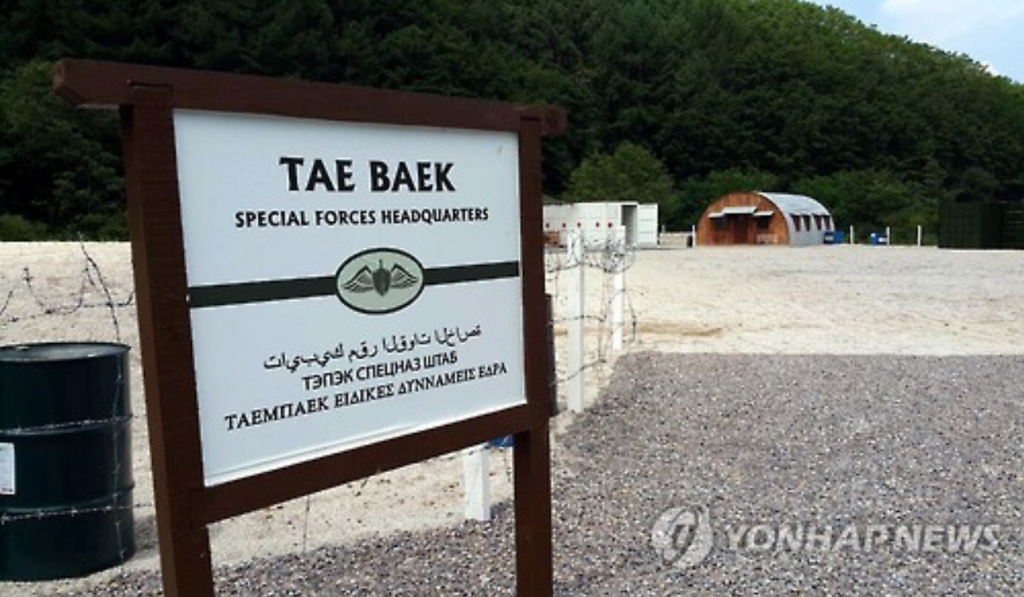 TAEBAEK, South Korea, July 13 (Korea Bizwire) – Descendants of the Sun, featuring actor Song Joong-ki and actress Song Hye-kyo, was by far the biggest K-drama hit in 2016. The series, which aired from February 24 to April 22 in Korea, recorded an average audience share of 30.09 percent, and has been exported to 32 countries, according to its production company, NEW.

But fans will now even be able to visit its filming location in Taebaek, which served as the Mowuru Company’s base camp in the series. The city of Taebaek has invested 170 million won into restoring the location, which will be completed and opened to public by the end of July.

“The actual site was torn down after the filming was complete, but we still see tourists visiting the site that is currently being restored,” said a city official. “We expect to see more visitors once the work is complete.”

The location was once the site of the Taebaek Hanbo Coal Mine, which closed down in October 2008. 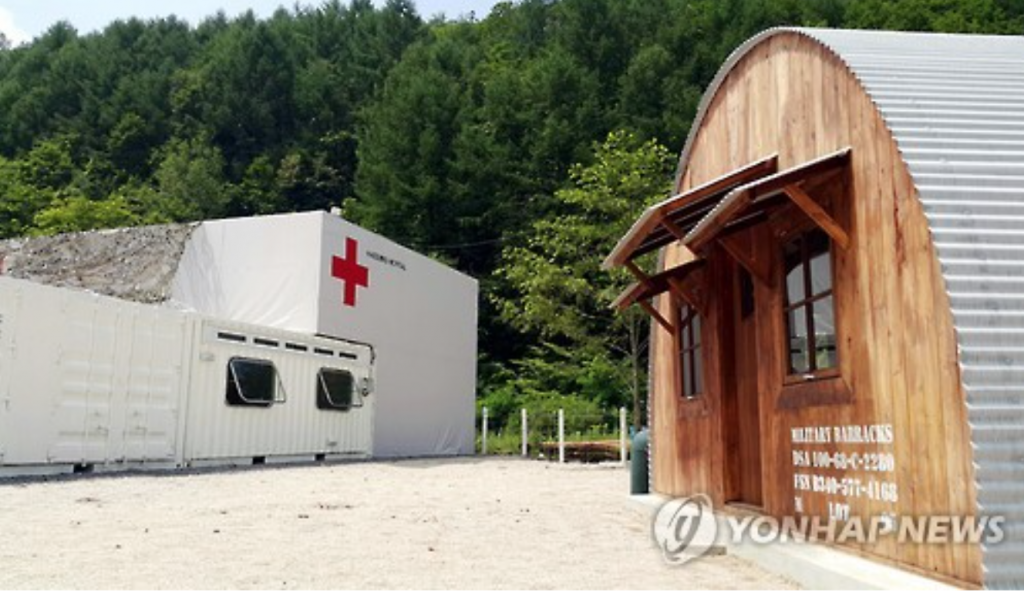 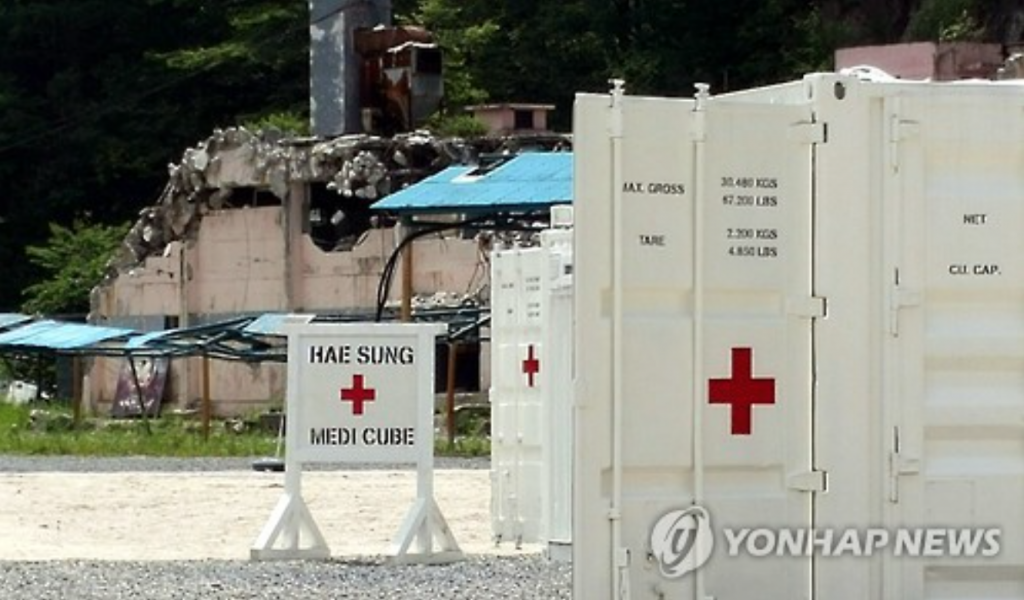 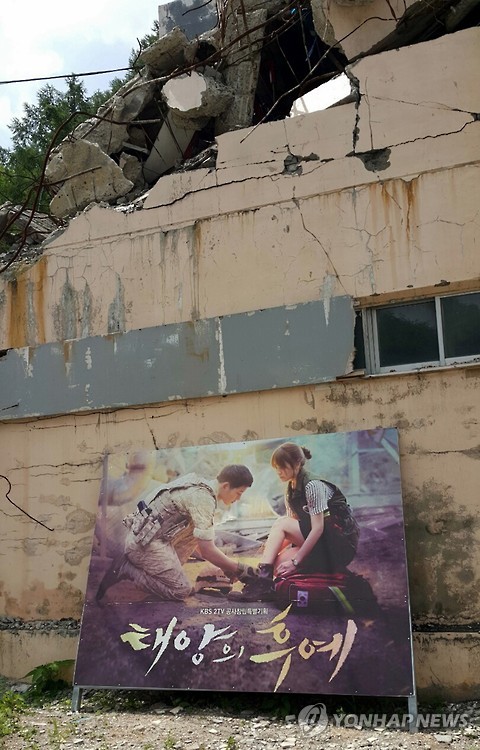