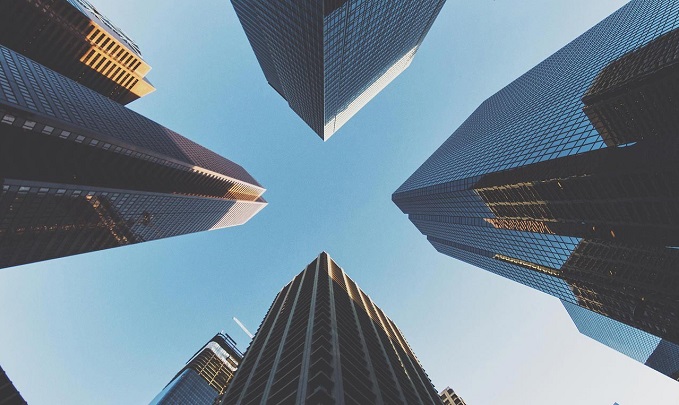 STAMFORD, Conn., Nov. 5 (Korea Bizwire) — Today, the U.S. Department of Commerce awarded Finacity Corporation, a White Oak Company, (“Finacity”) the 2021 President’s “E” Star Award for Export Service at a ceremony in Washington, D.C. The President’s “E” Award is the highest recognition any U.S. entity can receive for making a significant contribution to the expansion of U.S. exports.

“Finacity Corporation has demonstrated a sustained commitment to export expansion. The “E” Awards Committee was very impressed with Finacity’s use of creative financing, factoring, and securitization solutions to support its clients’ export sales. The company’s financing of cross-border supply chains used in distribution of COVID-19 vaccines was also particularly notable. Finacity’s achievements have undoubtedly contributed to national export expansion efforts that support the U.S. economy and create American jobs.” said Secretary Raimondo in her congratulatory letter to the company announcing its selection as an award recipient.

U.S. Senator Richard Blumenthal stated “I congratulate Stamford’s own Finacity for their steadfast dedication to innovation in export expansion and their commitment to ensuring our state remains a national leader in increasing U.S. exports. Finacity’s achievements strengthen our economy, creating good-paying jobs, and I could not be more proud that they call Connecticut their home.”

U.S. Senator Chris Murphy stated “I’m pleased to see the Commerce Department recognize Finacity’s continued efforts to increase U.S. exports, support Connecticut communities, and create good-paying jobs. Since receiving the “E” Award six years ago, their team has remained committed to U.S. export expansion, even stepping up during the pandemic to help fast-track vaccine distribution. Finacity’s work is critical to strengthening our position in the global economy, and I’m proud to see a Connecticut company receive such an honor.”

Finacity, a White Oak Company, specializes in the structuring and provision of efficient capital markets receivables funding programs, supplier and payables finance, back-up servicing, and bond administration. Finacity currently facilitates the financing and administration of an annual receivables volume of approximately US $100 billion. With resources in the USA, Europe, Latin America, and Asia, Finacity conducts business throughout the world with obligors in 175 countries. Finacity is affiliated with White Oak Global Advisors, LLC, a leading alternative debt manager specializing in originating and providing financing solutions to facilitate the growth, refinancing, and recapitalization of small and medium enterprises. For further information, please visit www.wofinacity.com.

“Finacity is deeply honored to be one of the five select recipients this year to receive the President’s “E” Star Award for Export Service, and we will continue to strive to deliver the highest level of trade finance services to our various global constituents,” said Adrian Katz, President and CEO of Finacity.

In total, the Department honored 70 U.S. companies and organizations from across the country for their role in strengthening the U.S. economy by sharing American ingenuity outside of our borders. The ceremony was held to jointly recognize awardees from 2021, (32 entities) and 2020, (39 entities).

In 1961, President Kennedy signed an executive order reviving the World War II “E” symbol of excellence to honor and provide recognition to America’s exporters. Criteria for the award is based on four years of successive export growth and case studies which demonstrate valuable support to exporters resulting in increased exports for the company’s clients.

U.S. companies are nominated for the “E” Awards through the U.S. Commercial Service, the export promotion arm of the of the Department’s International Trade Administration. With offices in over 100 cities across the United States and in 75 markets around the world, the International Trade Administration is the premier resource for American companies competing in the global marketplace.

For more information about the “E” Awards and the benefits of exporting, visit www.trade.gov.