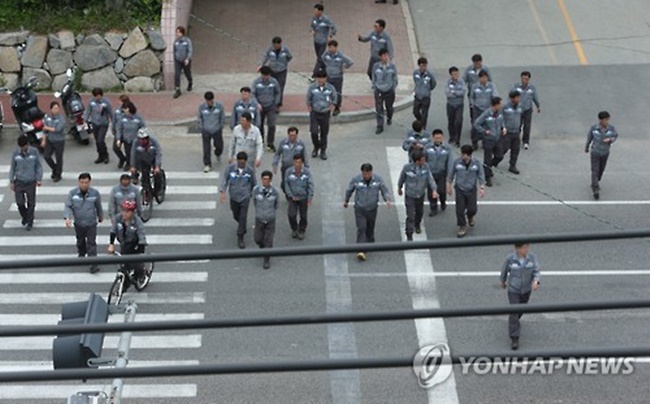 SEOUL, Jan. 2 (Korea Bizwire) – South Korea’s chief economic policymaker said Tuesday that the government will redouble efforts to successfully implement a series of measures aimed at smoothing out a rise in minimum wage that takes effect this year.

Although the minimum wage hike is one of the government’s strategies to boost private consumption and narrow the income gap, small and medium-sized businesses expressed concerns about higher labor costs.

The government has earmarked some 3 trillion won to help reduce the burden on smaller firms which hire part-time workers.

“The minimum wage hike is aimed at boosting households’ income, which also leads to a virtuous cycle of domestic demand, investment and growth,” Finance Minister Kim Dong-yeon said during a visit to an office of the Korea Workers’ Compensation and Welfare Service.

“The government will make efforts to help the scheme take root as soon as possible,” Kim said.

The government is determined to further raise the minimum wage in Asia’s fourth-largest economy to at least 10,000 won by 2020 on the belief that it is time to break the economy away from an export-dependent growth path. Policymakers have emphasized that the average household should earn more and the government must strive to offer quality jobs with good pay.