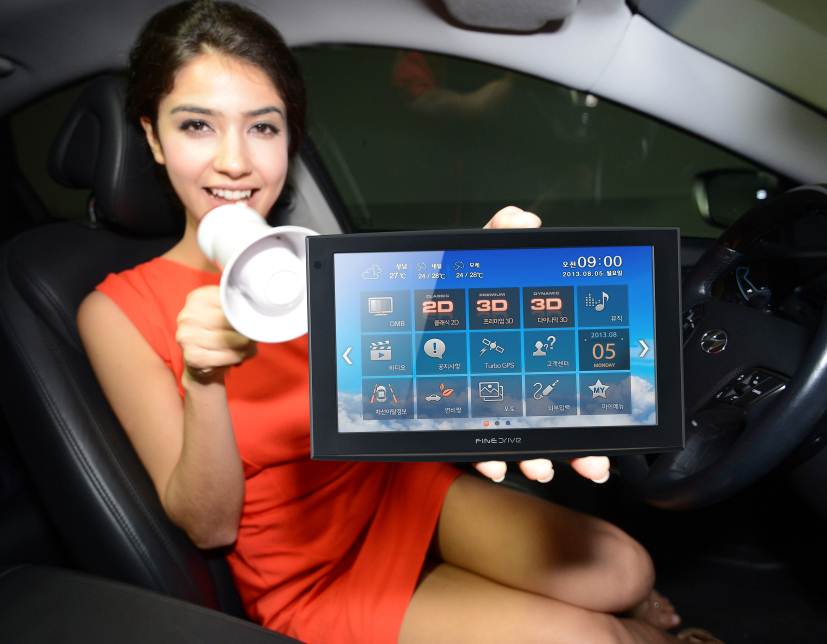 Mounted with a dual-core microprocessor, the new FineDrive navigator can also allow the motorist to save fuel and drive safely. It comes with an optional lane departure warning system (LDWS).

The proprietary “fineSRTM 11.0″ technology, which can recognize 3 million spoken words, comes in handy in a situation where the government now considers introducing a regulation prohibiting navigator operations while driving.

The FineDrive iQ 3D 5000v can be purchased through major online vendors such as G-Market, Auction, and 11st, as well as from the FineDrive Shopping Mall (www.fine-drive.com). The suggested retail prices range from 369,000 won to 419,000 won depending on memory size and optional package.

For further information on the navigator model, visit the FineDrive Shopping Mall or the corporate website at www.finedigital.com.