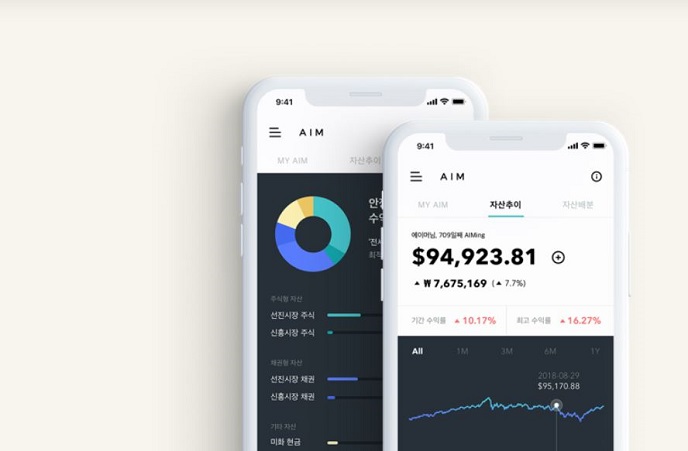 Her robo-advisor asset management company, AIM (Automated Investment Management) Inc., founded in 2016, had grown significantly in the fourth year of operation, with the volume of combined assets under management (AUM) jumping three times within months.

“Seeing the rise in numbers, I felt like I finally found a market for our product,” Lee, CEO and founder of the company, said during a recent interview with Yonhap News Agency.

“I thought, I shouldn’t stop here,” she said.

By funeral date, she referred to a self-imposed deadline in seeking a meaningful level of business success and not pursuing a goal indefinitely, she said.

“I had initially decided to give it a try for five years regardless of the outcome,” Lee said. “But with the business expanding exponentially, I had to extend the contract with myself.”

AIM is a wealth management startup that provides advice tailored to individual investors based on an artificial intelligence-powered algorithm.

It now has approximately 700,000 users, or “AIMers,” as Lee affectionately called them, with cumulative assets of 998.4 billion won (US$764 million) as of last Friday.

The company finally turned a profit last year based on robust business with clients, she said, adding expanding business without big investments made the company stronger and more resilient.

AIM raised only around 3.6 billion won in its series A funding round at its initial business stage, due largely to “uncertainties in the country’s fintech industry.”

“Money gets to flow into really reliable and strong companies at a time when there is lack of market liquidity,” she said. 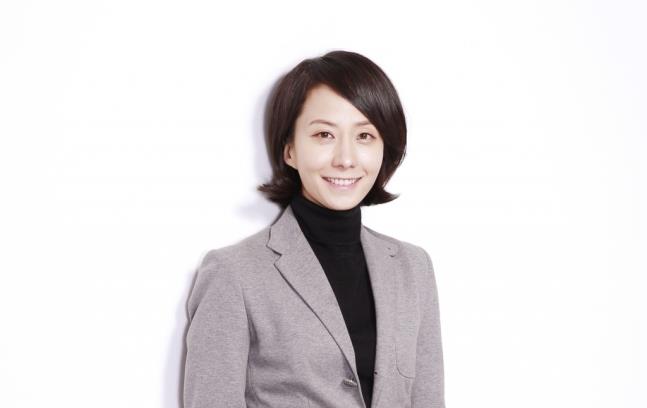 Moving to the United States as a teenager, she did a bachelor’s degree in engineering at The Cooper Union.

Her life in the U.S. got off to a rocky start, with her family going almost bankrupt because of what she said was ill-fated financial advice.

The sudden evaporation of her family’s wealth and ensuing economic hardships brought home the importance of making financially right choices and of having reliable professional help on managing and protecting personal wealth, she said.

After graduating, she worked at Citigroup Asset Management as a quantitative analyst from 2004-06, applying mathematical and statistical methods to help companies make business and financial decisions. Then she moved to Acadian and worked there until Feb. 2011.

Aspiring to have a deeper knowledge of economics, she also studied econometrics at Harvard.

AIM’s primary goal in asset management, Lee said, is to put greater value on long-term investment and reduce risk at a loss of below 10 percent, especially during financially volatile times such as those of late, by building a diverse portfolio.

The company has approximately 12,700 different investment destinations in 77 countries, according to Lee, selected based on analyses of exchange-traded funds listed in the U.S. stock market.

AIM charges a 1 percent annual service fee of invested assets, or at a minimum of 50,000 won.

Lee said she sought to bring her years of expertise in managing wealth for institutional investors to South Korean retail investors, adding financial income, not working income, is essential in resolving problems stemming from the widening level of wealth inequality.

“I have four more years to go before the next deadline in 2026. Until then, I will give my all to reach the goal,” she said.