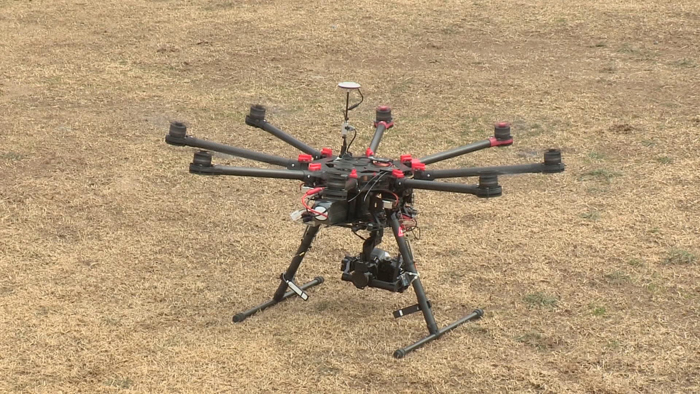 Under revised aviation safety laws, emergency response personnel can immediately launch a drone and fly it to the scene of a fire after making a phone call to the Ministry of Land, Infrastructure and Transport.

The ministry said in a statement that the new rules will go into effect on Thursday.

“Previously, fire stations had to submit written documents via mail or send the documents through the Internet in order to fly a drone,” Yu Na-rin, a deputy director of the Advanced Aviation Division at the ministry, said by phone.

Government approval is required for drone flights in controlled airspace. The flight of a drone that weighs more than 25 kilograms also requires approval, the statement said.

“In case of fires, immediate approval should be given so firefighters can check the site as quickly as possible so they can figure out what’s happening and come up with the best plan to deal with the problem,” she said.