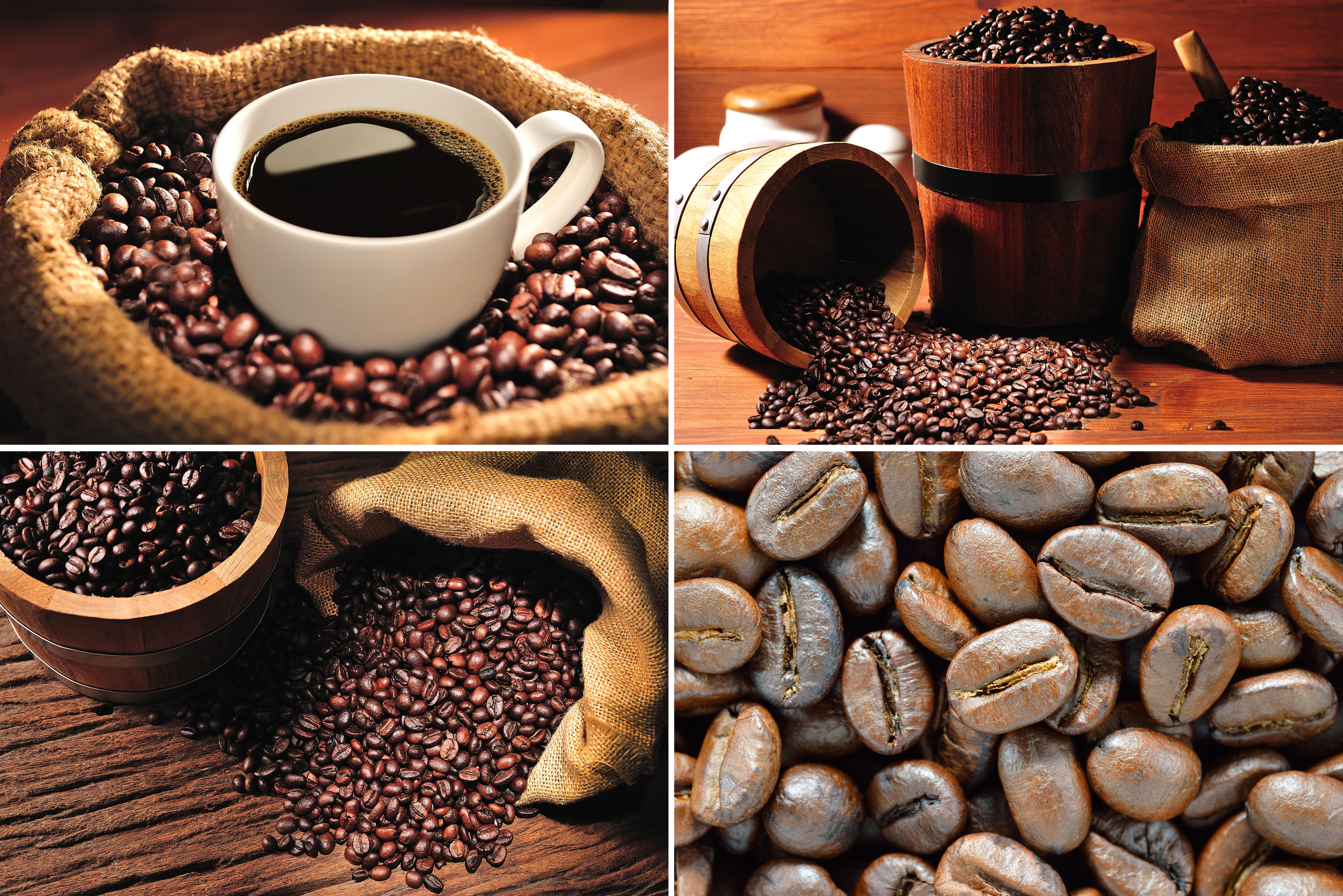 MEDELLIN, Colombia, Jul. 13 (Korea Bizwire) — The first World Coffee Producers Forum, which brought together representatives of the whole coffee value chain, concluded this Wednesday with a Final Declaration that includes an Action Plan to face common challenges, among other specific measures.

The Action Plan, to be developed co-responsibly by stakeholders of the global value chain and with the support of the International Coffee Organization (ICO), must set concrete goals, the time period to meet them, and the required funding.

This Action Plan must be based on the problems faced by the coffee sectors of different regions in the world, namely: low prices and excessive volatility for producers (with larger profits remaining in the other links of the chain), adaptation to climate change, scarce workforce, reduced generational change and producers’ precarious social conditions.

Taking into account the recommendations made in the Forum, the Action Plan will also be based on a study to be conducted by an independent body to analyze the behavior of coffee prices in the last 40 years, production costs in this same period, and their correlation.

The study will analyze if international coffee prices, both at the New York and London stock exchanges, reflect the reality of the physical market, and will present alternative solutions to the problems discussed in the Forum.

The Final Declaration resolved that a co-responsible commitment to implementing the Action Plan and funding it must be achieved at the highest level with representatives of the industry, donors, international cooperation, multilateral organizations, and national and local governments.

The Committee shall submit a progress report in the next meeting of the ICO’s International Coffee Council, to be held in March 2018.

The next World Coffee Producers Forum will take place in 2019, and the Committee will coordinate its venue; aside from the resolutions, Brazil offered its territory to host the next Forum.

“We have just started a new process in the world coffee sector,” said Roberto Velez, CEO of the Colombian Coffee Growers Federation (FNC, the host organization). “Today we finished a reflection, assembling ideas, a process of listening each other, but it is only the beginning of what we hope is a new stage.”

Velez even raised the possibility that this new way of understanding, collaboration and co-responsibility between producers and consumers, this new North-South relationship between developed and developing countries, may set the course towards a new global economic history.

Among the assumptions that gave rise to these resolutions are critical profitability and even losses for coffee farmers due to low international prices, low productivity, higher production costs related to climate change and variability, and rising labor costs, including harvesting ones.

This lower profitability has resulted in a significant percentage of coffee producers living in poverty or at least with lower quality of life (housing, utilities, education, health, etc.), and lower capacity to reinvest in their farms.

Without corrective actions to address these problems in a coordinated way and their financing, the world may face a structural reduced coffee supply, unable to meet the demand, which in turn will create undesirable imbalances in the coffee market that may put at risk sustainability of the global chain.

The spirit of the Final Declaration took into account the main conclusions and recommendations of the Forum, perfected with an active participation of delegates in thematic groups organized for their analysis and discussion.

The Forum was addressed by figures of international stature such as former US president Bill Clinton, University Professor Jeffrey D. Sachs, the ICO Executive Director, José Sette; the presidents of Colombia, Costa Rica and Honduras, agricultural ministers, and representatives of the whole coffee value chain, including producers.