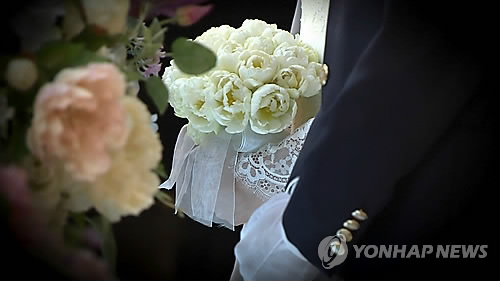 SEOUL, May 3 (Korea Bizwire) — The chances of getting married can increase by up to five times for men and two times for women when employed, revealed the Korea Economic Research Institute (KERI) in a recent report.

According to the report, after conducting a study into the effects of employment on marriage for those between 15 and 49 years of age, it was discovered that marriage rates for working men increased 4.9 times, and 2.1 times for working women.

Similar results were found for those between 15 and 29 years of age, where employment also was the greatest factor affecting marriage.

Marriage probabilities increased by 3.5 times for men with jobs and 1.5 times for women. Marriage ages were delayed by approximately three months for every year of unemployment.

“Creating more jobs is essential in order to encourage marriage and potentially alleviate the issue of the low birthrate. We need to reform the labor market for job creation,” said a KERI official.