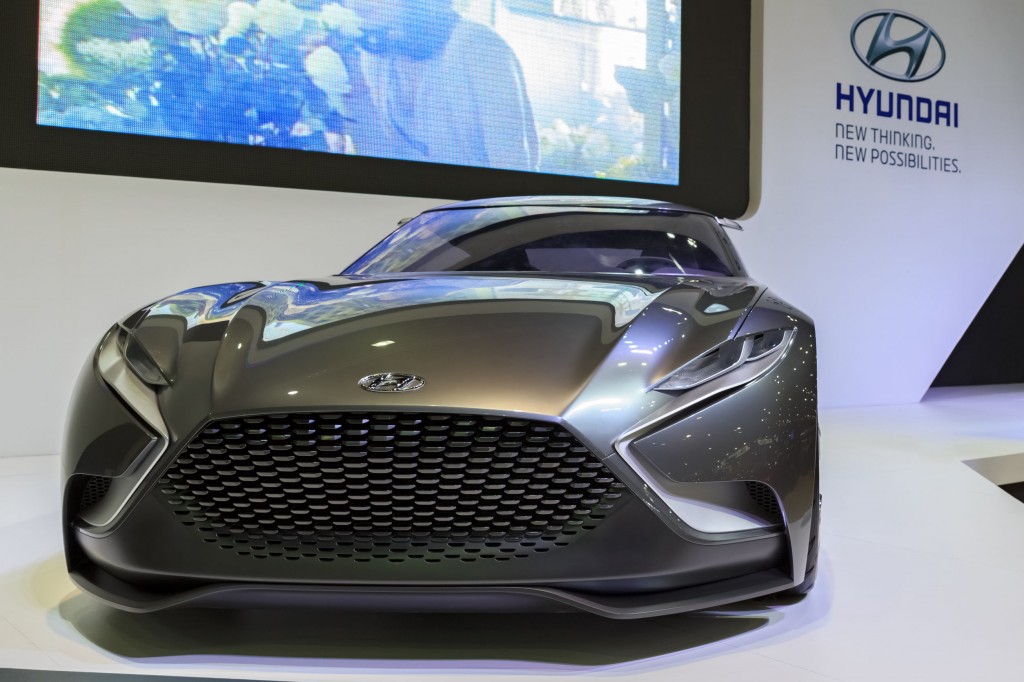 According to the data, Hyundai Motor and Kia Motors commanded 41.3 percent and 28 percent of domestic car sales last year, down 41.6 percent and 29.8 percent from a year earlier.

Their combined market share fell to 69.3 percent, the first time that it has fallen below 70 percent since Hyundai Motor took over Kia Motors back in 1998.

The two car giants saw their car sales reach an all-time high by exceeding 8 million units last year, but their domestic presence shrank on challenges from foreign brands and other smaller rivals.

Sales of imported vehicles jumped 25.5 percent on-year to 196,359, the largest increase ever, data released Wednesday showed. The brisk performance is based on aggressive sales promotion by foreign automakers and growing popularity of diesel and hybrid electric cars among younger consumers.

Smaller carmakers also chipped away at the decades-old solid domestic presence of Hyundai and Kia.

Hyundai Motor and Kia Motors could see a downward trend going forward, as indicated by their domestic sales targets for this year.

Hyundai Motor earlier said that it aims to sell 690,000 units in the domestic market this year, while Kia Motors hopes to sell 480,000. The targets proposed by the two carmakers are almost unchanged from last year’s actual sales figures of 685,191 and 465,200.

The two carmakers earlier set their total sales target at 8.2 million cars this year, well over their previous target of 7.86 million. But the 2.5 percent projected growth rate is the slowest growth since 2006.