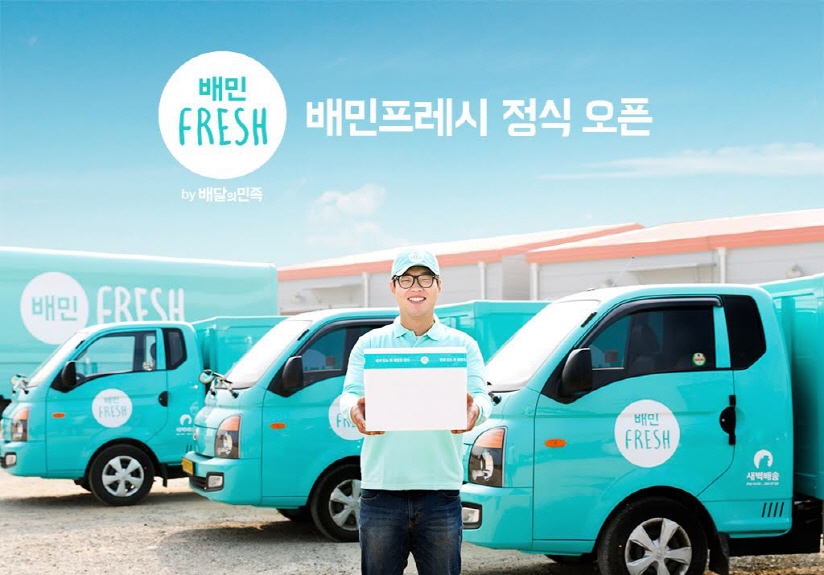 Baedal Minjok, a leading mobile delivery app run by local startup Woowa Brothers, raked in 84.8 billion won (US$74.8 million) in revenue last year, up 71 percent from a year earlier, according to data by the Financial Supervisory Service (FSS).

Woowa Brothers cited a steady growth in orders based on a wider range of delivery services that helped fuel sales. Its monthly tally on delivery orders surpassed the 10 million mark for the first time last December, up nearly twofold from 5.2 million on a monthly basis.

Analysts also noted that reduced marketing costs, which more than halved to 7.5 billion won as of end-2016, lent support to the better yearly performance.

Market watchers said the robust growth in food delivery apps come as the new trend of “eating alone” and a rapid increase in single households have spurred demand for such services.

As of 2015, single-member households numbered 5.2 million, accounting for 27.2 percent of the total households and becoming the most common household type in Asia’s fourth-largest economy.

Some industry experts, however, cautioned that such heightening market competition could lead to low profitability. Despite the turnaround, Baedal Minjok’s operating profit ratio hovered less than 3 percent, with its cumulative losses standing at 38.1 billion won.

“Many restaurants that have partnered up with a food delivery app face the burden of paying extra either in the form of a fee or advertisements. It’s hard to say that the market has the potential for further upturns in the future,” an industry official said.