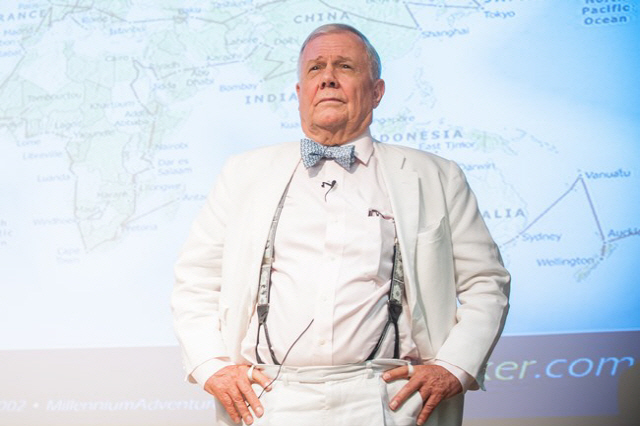 SEOUL, Dec. 27 (Korea Bizwire) — The head of a major Canadian investment bank will visit Seoul next month to discuss with South Korean businesspeople and government officials investment opportunities in South Korea and abroad, an official of the bank said Wednesday.

“Chairman Bharti and Chairman Rogers will visit Seoul next month to meet with South Korean businesspeople and government officials on joint investment chances,” said the official from Forbes & Manhattan, Inc., a boutique investment banking firm headquartered in Toronto. “South Korea has not yet had enterprises seeking profits from investment in mines and mineral resources.”

The Canadian investment bank has been seeking those who will invest in the Brazilian potassium mine operator BPC.

Rogers visited Seoul in August, saying a unified Korea will emerge as an attractive country for foreign investors due to the large population of 75 million and the proximity to China.