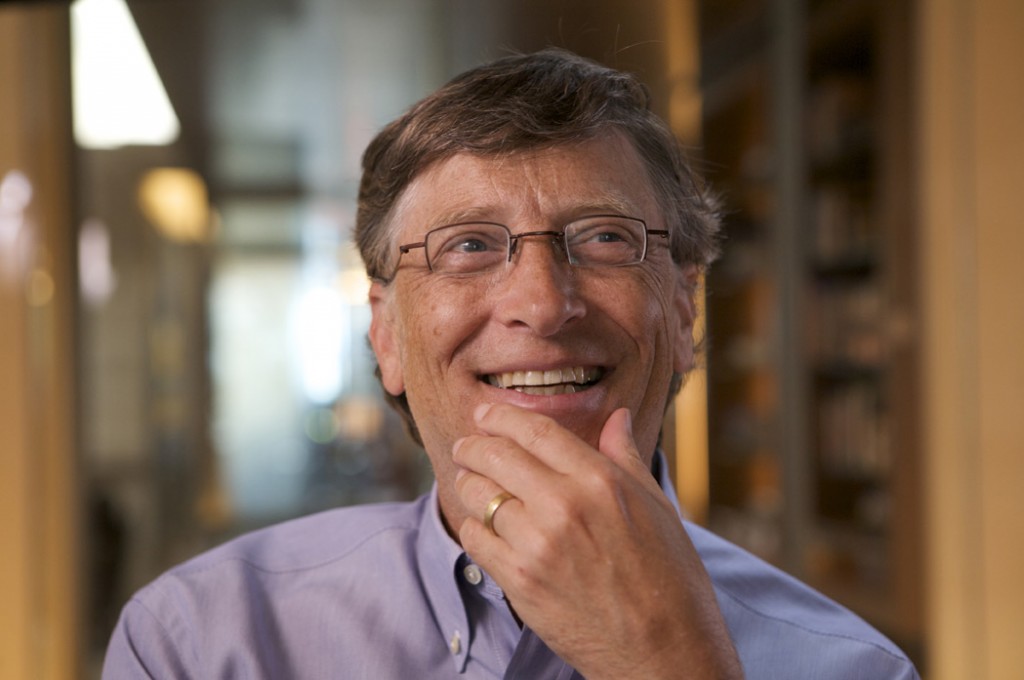 Digital Wealth Tracking Tool On Forbes.com Will Continually Update Net Worth And Ranking Of Individuals On The Forbes World’s Billionaires List (image: OnInnovation/Flickr)

New York, Mar 25, 2014 (Korea Bizwire) – Forbes announced today the release of a new digital tool and wealth tracking platform that provides real-time updates on the net worth and ranking for each individual featured on the Forbes World’s Billionaires List.  To view Forbes’ real-time billionaire rankings, please visit forbes.com/billionaires.  For the first time, Forbes.com desktop and mobile readers will be able to access up-to-date information on more than 1,600 billionaires around the world.  The value of individuals’ public holdings will be updated every 5 minutes when respective markets are open.  Billionaires who only have holdings in private companies will have their net worth updated once a day.

“The world’s wealthiest continue to have an impact on huge swaths of the global economy,” said Luisa Kroll, Wealth Editor at Forbes.  “By being able to track their movements on a daily basis, not once a year, readers will have a much better sense of where these billionaires’ influence is being felt and how their fortunes are ebbing and flowing along with the markets.”

For the launch of the new wealth tracking platform, Forbes will update the net worth of the more than 1,600 individuals who qualified for the Forbes World’s Billionaires List this year.  Forbes will continue to add to that group over the course of 2014 as new 10-figure fortunes are discovered.

You can view below how the fortunes of the world’s top 20 billionaires have changed since Forbes released its 28th annual world’s billionaires list in March 2014.

“At Forbes, we’re constantly thinking about how best to serve consumer appetite for real-time news and information in a digital and mobile world,” said Andrea Spiegel, SVP of Product Development and Video for Forbes. “The launch of this wealth tracking platform reinforces our commitment to breaking new ground and continually releasing imaginative products on Forbes.com.”

Previously, Forbes updated the net worth of U.S. billionaires twice a year and once a year for non-Americans.

Forbes Media, publisher of Forbes magazine and forbes.com, is an authoritative source of news and information on business, investing, technology, entrepreneurship, leadership and affluent lifestyles. Forbes.com, a leading business website, currently reaches 33 million monthly unique visitors across all platforms, according to January 2014 comscore worldwide.  Forbes magazine, Forbes Asia and Forbes Europe attract a global audience of more than 5 million readers. The Forbes magazine iPad app merges the power of print storytelling with social sharing and the web.  The Company also publishes ForbesLife magazine and has 33 licensed local editions around the world.