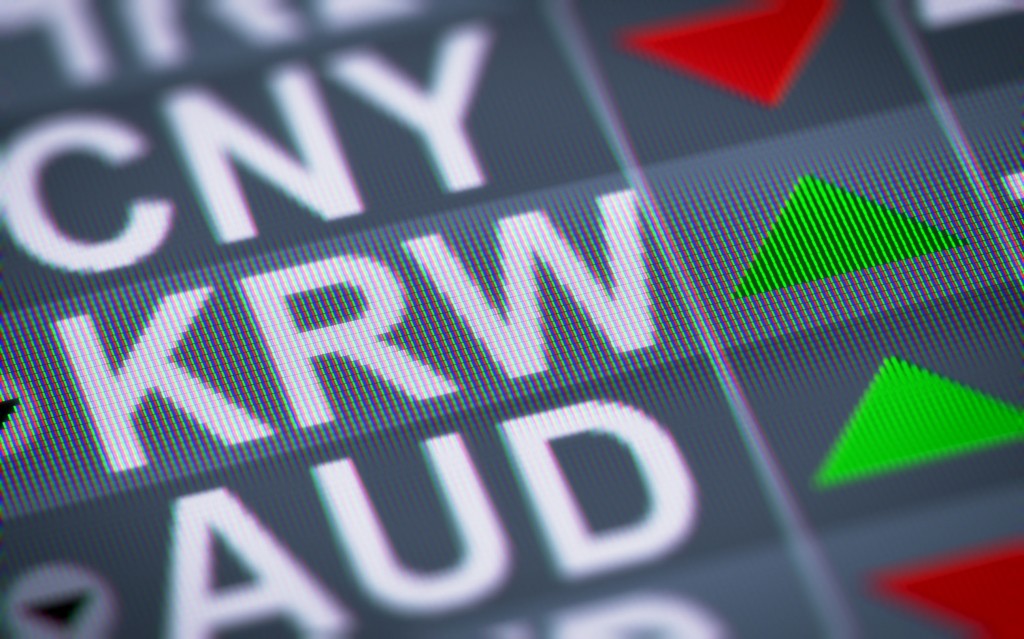 The IBs cited the country’s exports, which have been gaining ground on the back of a pickup in global demand as a main factor for their revision. (image: KobizMedia/ Korea Bizwire)

The average growth estimate by 10 IBs including Barclays, Morgan Stanley and Nomura stood at an annual 2.5 percent at the end of March, up from 2.4 percent tallied the previous month, according to a report by the Korea Center for International Finance (KCIF).

Barclays raised its growth estimate by 0.2 percentage point to 2.5 percent, with JP Morgan and Morgan Stanley lifting their predictions to 2.5 percent and 2.4 percent, respectively.

The IBs cited the country’s exports, which have been gaining ground on the back of a pickup in global demand as a main factor for their revision.

South Korea’s exports reached US$48.9 billion in March, the highest in more than two years on brisk sales of its mainstay goods including memory chips. Its outbound shipments have been on the rise for the last five months.

Local think tanks have also revised up their growth estimates to about 2.5 percent, from 2.1-2.4 percent.

The IBs, however, noted that the diplomatic standoff with China over the deployment of a U.S. missile defense system in South Korea and ailing shipbuilding industry remain downside risks.