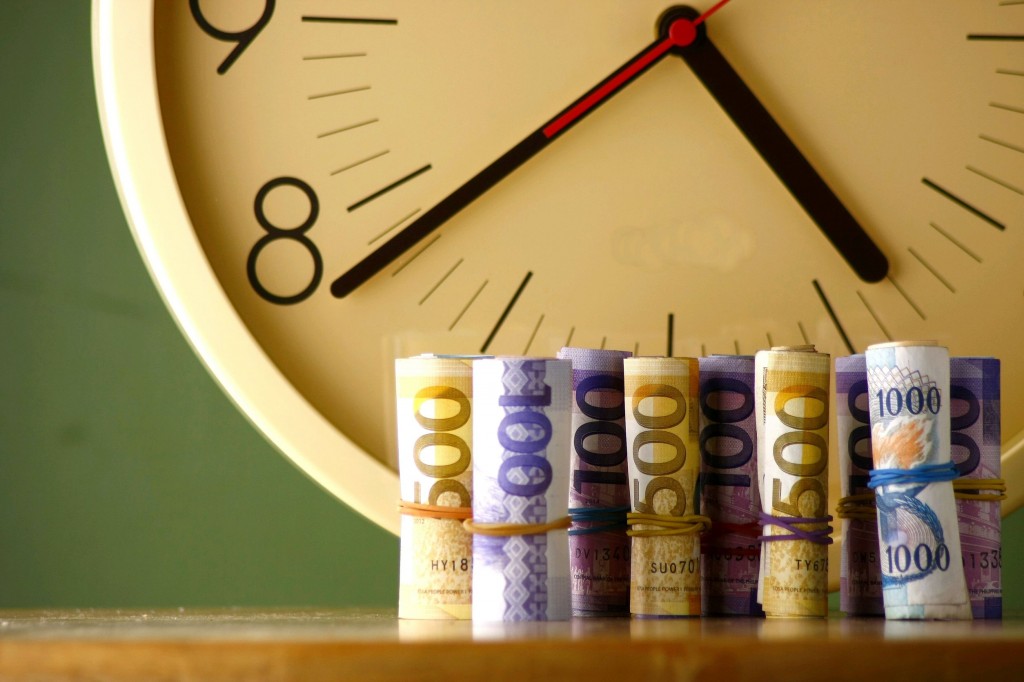 SEOUL, Feb. 22 (Korea Bizwire) – Foreign investors and owner families of South Korean business groups took away a dividend windfall as local firms jacked up dividend payouts under growing pressure to share more of their earnings with investors, data showed on Sunday.
According to the data compiled by conglomerate tracker Chaebul.com, the country’s top 4 business groups — Samsung, Hyundai, SK and LG — have announced their plans for fiscal 2014 dividend payouts at an estimated 7.73 trillion won (US$6.99 billion), which represents a 28.1 percent, or 1.69 trillion won, rise from the 6.04 trillion won a year earlier.Of the amount, foreign investors have taken 3.81 trillion won, up 34.7 percent, or 983 billion won, from 2.83 trillion won a year earlier, the data showed.

More specifically, foreign investors received a combined 2.18 trillion won in dividends from the country’s top market cap Samsung Electronics Co. and its sister firms, up 40 percent from a year earlier.

The government has been pressing leading firms to give back more to investors by passing a revised tax code to tax corporate cash reserves that are in excess of a certain amount in a broader effort to encourage companies to spend more on wages, dividends and investment.

The dividend ratio for Korean companies is 22.4 percent, far below the average of 47.7 percent of other countries, according to the bourse operator Korea Exchange.

The data showed that the top conglomerates’ owner families were also big beneficiaries of the increased payouts.

Samsung Group owner Lee Kun-hee and his family members are estimated to have received a total of 222 billion won in dividends from the group’s key affiliates, up 64 percent from the 135 billion won a year earlier.

Hyundai Automotive Group chairman Chung Mong-koo and his son are believed to have pocketed 105 billion won in dividend income, up 44.3 percent over the cited period, according to the data.

The big 4 conglomerates’ owner family members are estimated to have received a combined 398 billion won in dividends, up 46 percent from a year earlier.

In contrast, payouts to other minority shareholders excluding institutional investors are estimated at 1.38 trillion won, up 13.6 percent from a year earlier, the data showed.