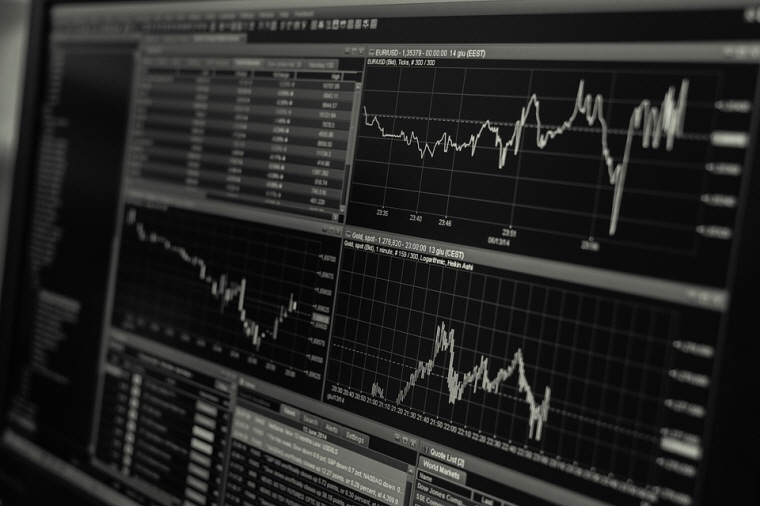 SEOUL, May 22 (Korea Bizwire) — There are over 20,000 overseas funds – the likes of billionaire Paul Singer’s Elliott Management Corp – that have invested in the South Korean stock market, according to the Financial Supervisory Service (FSS).

As of March, the number of foreign collective investment companies, or “funds”, registered with the government totaled 21,328.

This amounts to 62.3 percent of all foreign institutional investors that carry out transactions at the local bourse.

There were also 11,200 foreign individual investors who bought and sold Korean stocks directly.

An official at the FSS explained that all foreign investors must register before creating an account in order to carry out investment activities in the Korean stock market.

In addition to foreign funds making up the majority of all foreign institutional investors, the number of such funds is increasing at a rapid clip.

In 2008, there were just over 10,000 international funds in Korea. Over the past ten years, the number has more than doubled.

The number of individual investors grew by 61.6 percent, a sizeable increase but paling in comparison to the growth in funds.

This can only mean that the sheer presence and size of the group of American investors dictate a dominating influence in the local bourse.

Elliott Management Corp stirred controversy in early April when it revealed it owned more than 1.5 trillion won worth of shares belonging to Hyundai Motor, Kia Motors and Hyundai Mobis, and exercised its rights as a major shareholder to halt Hyundai’s proposed restructuring efforts that it says went against shareholder interest.

As foreign funds total more than 20,000 at present, some fear that a repeat of the Elliott-Hyundai dispute could occur at any time.