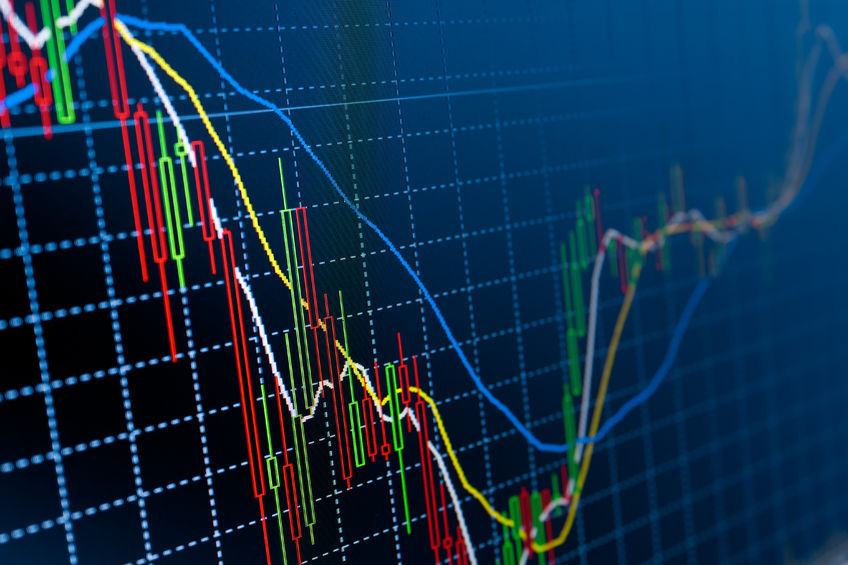 Offshore traders bought a net 1.32 trillion won (US$1.2 billion) in the main KOSPI market last month, after offloading a net 1.39 trillion won and 2.31 trillion won each in January and December, the Korea Exchange (KRX), the country’s stock market operator, said.

Logistics shares enjoyed strong foreign buying on the upbeat business outlook stemming from low oil prices, while recently battered materials and energy stocks were among the popular items, it said.

Investor sentiment has improved after Greece struck a deal in mid-February with the eurozone to extend its bailout program for four months, which was soon followed by the U.S. Federal Reserve’s indication that it was in no rush to raise interest rates.

“Investor sentiment had been weakened by lingering concerns over the Greek debt negotiations and the timing of the U.S. interest rate rise, but it has recovered thanks to easing economic uncertainties surrounding the issues,” Seo Myung-chan, a researcher at Kiwoom Securities Co., said.

Despite an influx of foreign money, Korean shares lagged behind other emerging markets in Asia as leading exporters posted sluggish earnings and face greater challenges in their traditional foothold.

Foreign investors had bought a net $610 million in the Korean stock market after the European Central Bank announced its plan for a bond-buying program on Jan. 23, but the amount falls far below the Taiwanese market with $4.4 billion and India with $2.5 billion, according to data compiled by Bloomberg.