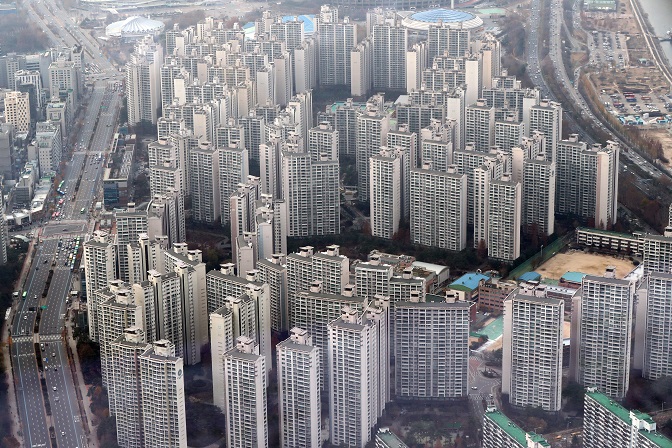 SEOUL, Dec. 1 (Korea Bizwire) — Foreign ownership of South Korean land rose 1.2 percent in the first half of 2022 from the end of 2021, the land ministry said Thursday.

Foreigners owned 260.75 square kilometers — slightly more than four times the size of Manhattan — at the end of June. It represents 0.26 percent of South Korea’s total land area, the Ministry of Land, Infrastructure and Transport said in a statement.

The value of land held by foreigners also increased 1.2 percent to 32.46 trillion won (US$24.7 billion) over the cited period, the statement said.

Americans topped all nationalities in terms of ownership, holding 53.1 percent of all land owned by foreigners, it said.

Chinese came next with 7.9 percent, followed by Europeans with 7.2 percent and Japanese with 6.4 percent.

By region, Gyeonggi Province, the capital’s neighboring area, accounted for 18.5 percent of all foreign-owned land in Asia’s fourth-largest economy, the ministry said.