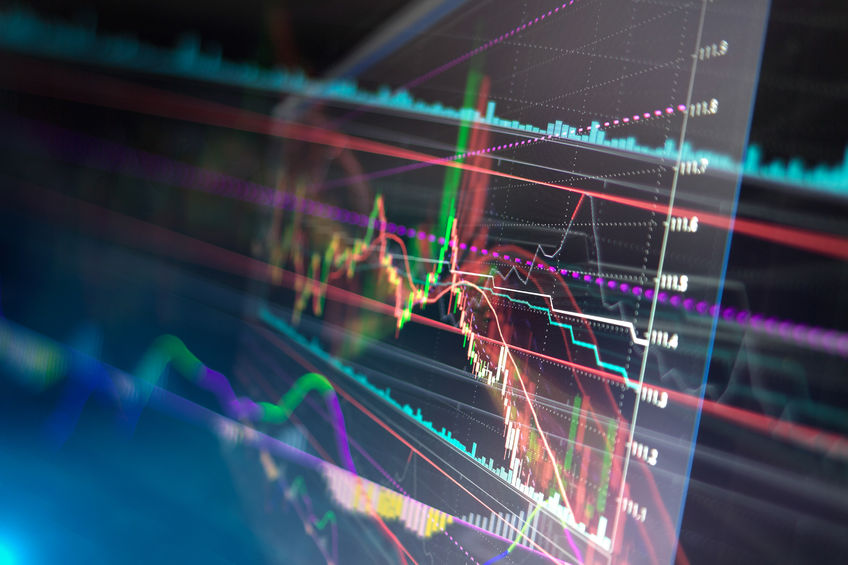 The market capitalization of stocks held by foreigners stood at 602 trillion won (US$528 billion) as of Tuesday, the largest ever according to Koscom, the systems manager of South Korean bourse operator Korea Exchange.

The figure accounts for 34.04 percent of the total market cap of listed stocks that stands at 1,770 trillion won. It marks the first time since June 20, 2007, that the figure surpassed 34 percent. The ratio of South Korean stocks held by foreign investors peaked at 39 percent in October 2005 before falling to 25 percent in 2009 due to the global financial crisis.

Foreigners bought 10.9 trillion won worth of South Korean stocks more than they sold this year, and the total net purchase by foreigners has exceeded 23 trillion won since January last year.

Cho Byung-hyun of Yuanta Securities forecast a continued influx of foreign capital citing “the comparative advantages South Korean stocks have in terms of corporate earnings and expectations of improvement in dividends payment.”

Lee Kyung-min of Daeshin Securities, however, was a bit cautious, saying “Foreigners have already begun net selling in the Taiwanese and Indian stock markets recently due to the weakening currencies of emerging markets. We need to wait and see if this trend will spread to other Asian markets.