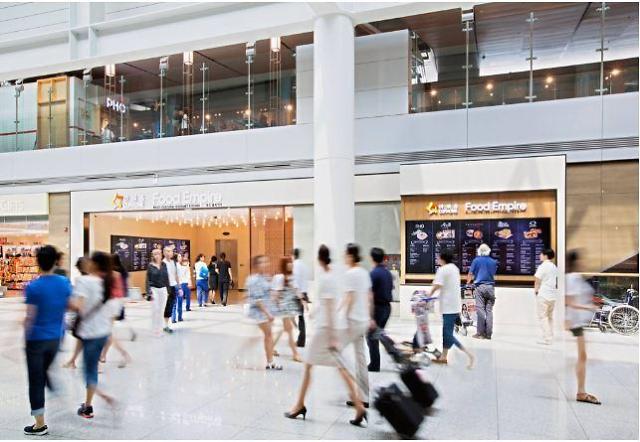 Sales of convenience food at its outlets have also been growing rapidly, by a monthly average of 14 percent (as of August). (image: Our Home)

According to the company, locals accounted for some 80 percent of its customers early into its latest venture, but now only represent about half with the other half being foreigners. At this rate, foreigners will soon make up a greater majority of customers purchasing convenience food, said an official.

Sales of convenience food at its outlets have also been growing rapidly, by a monthly average of 14 percent (as of August).

Among the popular products are “Rice Porridge with Beef and Mushrooms”, and “Rice Porridge with Abalone,” which are sometimes referred to among outsiders as Korean appetizers, and “Roasted Seasoned Laver,” fashioned overseas as an alternative to sweets. 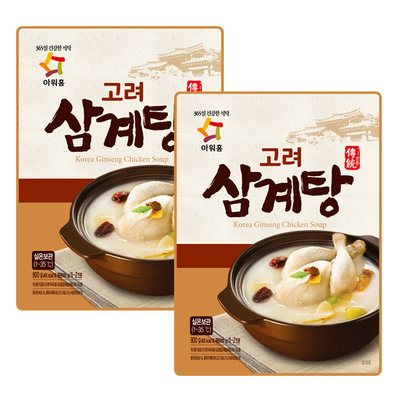 “Ginseng Chicken Soup” (samgyetang) was particularly favored by Chinese consumers, driven by the popular scene from Korean TV drama Descendants of the Sun where the female protagonist cooks samgyetang for her lover.

Industry watchers note that these convenience food products have overcome the biggest setback for exporting a rather complicated Korean cuisine: packing them into simpler formats. The fact that they are easy to carry, store, and prepare using the simplest means, has led to more foreigners seeking these products.