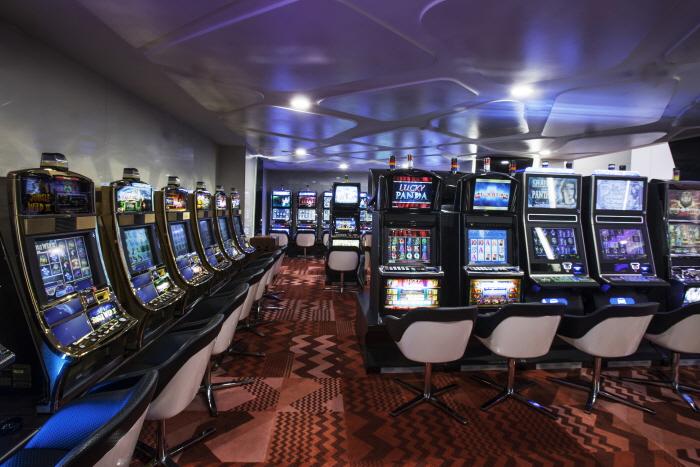 SEOUL, Mar. 21 (Korea Bizwire) — Foreigners-only casinos in South Korea have taken a big hit from the fallout of a diplomatic row between Seoul and Beijing over the deployment of an advanced missile defense shield here, industry sources said Wednesday.

The move has led to a tumble in the number of Chinese tourists to South Korea, battering the local tourism industry and South Korean companies that have made forays into the world’s second-largest economy.

According to the sources, casino operator Paradise registered consolidated sales of 668 billion won (US$623 million) in 2017, down 3.9 percent from the previous year.

The company swung to an operating loss of 30.1 billion won and also switched to a net loss of 32.4 billion won.

The worsened performance of Paradise was attributed to a drop in the number of Chinese visitors. Chinese tourists accounted for 35 percent of VIP clients last year, compared with 45 percent the prior year.

A total of 1.2 million gamblers visited GKL last year, with the portion of Chinese reaching 44.4 percent, down from 49.8 percent the prior year.

An industry watcher painted a gloomy picture of the casino industry for this year.

“Foreigners-only casinos fared far worse last year due to a decrease in the number of Chinese tourists. They are expected to have tough times this year unless China completely lifts its ban,” he said.

In November last year, Seoul and Beijing agreed to put their bilateral ties back on track, setting aside their bitter row over the installation of the advanced missile battery.

Since then, China has allowed group tours to South Korea, but Beijing still limits incentive and cruise tours to the neighboring country, which analysts say is far from a blanket lifting of the retaliation.