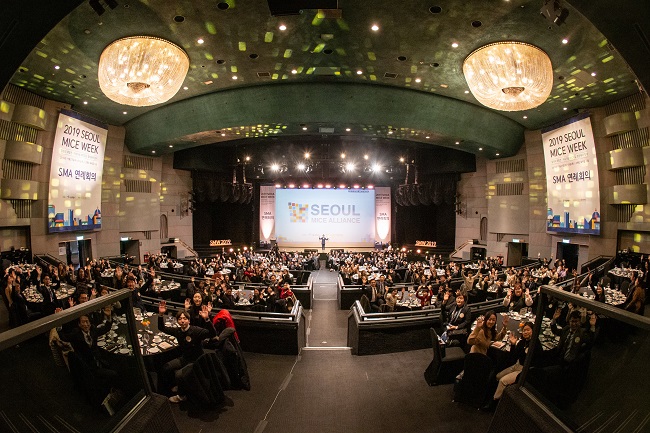 SEOUL, Dec. 2 (Korea Bizwire) — Seoul has been selected as the top destination for international meetings by a global magazine on corporate travel, the city government said Wednesday.

Business Traveler conducted an online survey in July and August for the 2020 Business Traveler Awards in 53 categories, including the world’s best airlines, airports, hotels and international meeting destinations, the city government said in a press release.

Some 200,000 magazine subscribers took part in the vote and chose Seoul as the Best International Meeting Destination.

It marks the seventh time the capital has won the award, according to the city government.

“Seoul is a great city for both business and leisure activities,” Joo Yong-tae, the head of the city government’s tourism department, said.

He added that the city government will work to make Seoul the top international meeting destination in the post-coronavirus era.

In July, Seoul was ranked as the third-best international meeting destination for the fifth consecutive year in the International Meetings Statistics Report released by the Union of International Associations.

Last month, it was also given the Best Marketing Award by the International Congress and Convention Association.