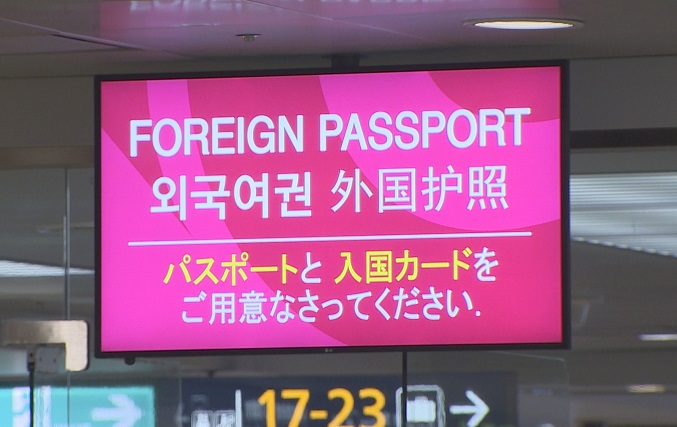 SEOUL, July 1 (Korea Bizwire) — Starting Thursday, foreigners will be allowed to stay in South Korea only until their passport expiration date, the justice ministry said.

But considering traveling restrictions amid the coronavirus pandemic, the Ministry of Justice has decided to grant a grace period until June 2022 and allow foreign nationals to stay in the country up to one year even if their passports expire earlier than that.

After the grace period is over, the ministry will give one-time permission of a six-month stay to those who fail to renew their passports set to become invalid in less than half a year, for various reasons, such as lost passports.

The revised policy will not be applied to those holding visas issued to officials here for diplomatic affairs (A-1), governmental affairs (A-2) or under an international agreement (A-3).

Those granted refugee status or residing here under a humanitarian stay program will not be subject to the change either, according to the ministry.

The ministry said it amended its stay rule for foreigners to prevent them from facing difficulties in entering and departing the country due to expired passports. Until now, foreigners were able to first extend their stay here and then renew their passports.

“However, some foreigners have met with difficulties involving the immigration clearance process or been imposed with administrative fines for failing to renew or report his/her passport renewal in time,” the ministry said in a press release.

“Foreign residents with expiring passports are recommended to either renew their passports prior to the expiration of validity or have it re-issued before applying for permission to stay” in the country, it said.