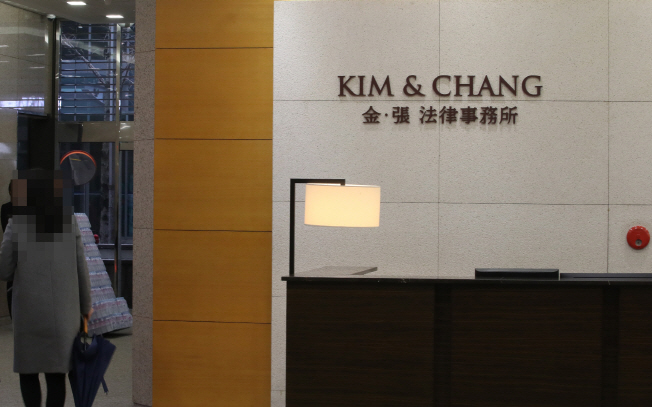 According to legal sources, fmr. Chief Justice Yang Sung-tae met with a lawyer from the famed law firm Kim & Chang on three occasions in 2015. (image: Yonhap)

SEOUL, Dec. 4 (Korea Bizwire) — Yang Sung-tae, the 15th Chief Justice of the Republic of Korea, was found to have met with legal counsel working for a law firm that was representing a Japanese corporation accused of committing war crimes while he was still in office.

Prosecutors are pointing a finger at the former chief justice for having struck a deal behind the scenes regarding a case of forced labor during the Japanese occupation of Korea, and will be questioning Yang for abuse of power during his time as chief justice.

According to legal sources, Yang met with a lawyer from the famed law firm Kim & Chang on three occasions in 2015.

Prosecutors say that the former chief justice informed the lawyer of the Blue House’s plan to put the forced labor case to a vote.

The lawyer in question did not represent Nippon Steel & Sumitomo Metal Corp. directly, but is known to be the link between the lawyers that represented the Japanese company and the Supreme Court.