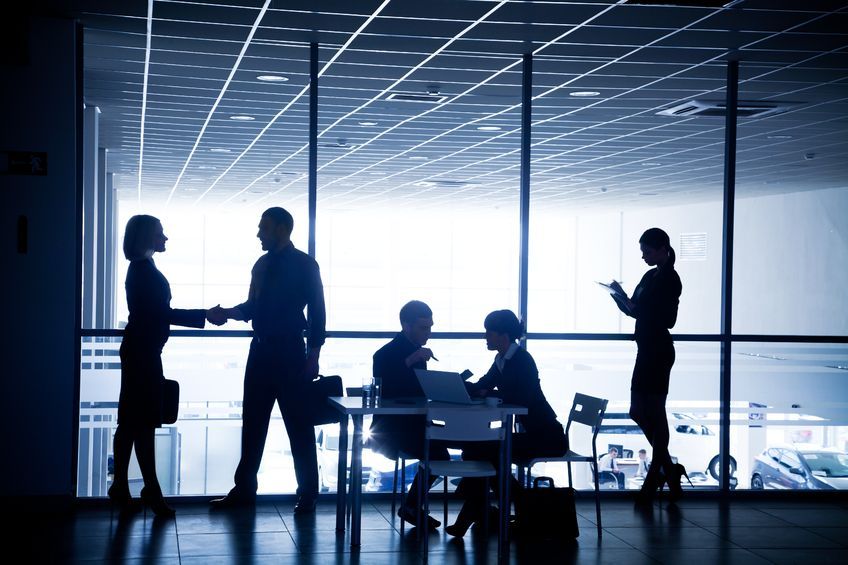 Since last year, the ministry made it mandatory for companies hiring more than 300 workers to release information about the number of their employees in both temporary and permanent positions. (image: Kobiz Media / Korea Bizwire)

SEOUL, July 1 (Korea Bizwire) – The larger companies are, the more they hire irregular workers including contract and outsourced workers, highlighting the fact that big firms are contributing to instability in levels of job security rather having a steadying effect.

According to Ministry of Employment and Labor data on types of employment at 3,233 companies with more than 300 employees, nearly 20 percent of workers were not directly employed, meaning 910,000 jobs among a total of 4.59 million were outsourced.

Compared to the previous year, the ratio of indirectly employed workers showed a small increase of only 0.1 percentage point.

Since last year, the ministry made it mandatory for companies hiring more than 300 workers to release information about the number of their employees in both temporary and permanent positions. The move came as a part of efforts to encourage Korean companies to improve their hiring structure through peer assessment.

Of the total, the number of irregular workers who were indirectly hired or hired on temporary contracts reached 1.76 million (38.3%), hinting that almost four out of ten are suffering from job instability.

Moreover, the larger companies were more likely to hire workers indirectly. The ratio of indirectly hired workers in firms with less than 1,000 employees was only 13.4 percent, but it went up to 23 percent for firms with more than 1,000 workers.