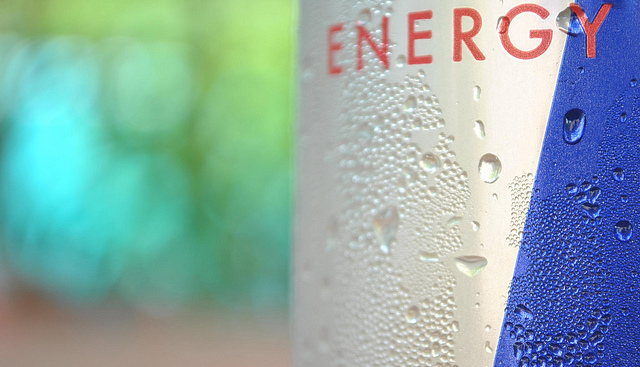 The makers of energy drinks and canned coffee brands will find it harder to sell their goods in and around schools. (image:Ibrahim Asad’s PHotography/flickr)

SEOUL, Korea, Feb 10 (Korea Bizwire) – The makers of energy drinks and canned coffee brands will find it harder to sell their goods in and around schools. To this, however, purveyors of high-caffeine beverages are showing mixed responses. The Ministry of Food and Drug Safety has begun implementing an enforcement ordinance regarding food safety for children since the last day of January that included a ban on the sale of caffeinated drinks over 0.15 milligram per 1 milliliter in school canteens and nearby stores.

That’s because excessive intake of caffeine by children may cause sleep disorder and developmental disorder. “Children” in the new enforcement ordinance are defined as those in their age below 18 that include teenagers.

In addition to the sale prohibition, the new ordinance also included restriction on advertising of caffeinated drinks on TV during the prime time between 5 and 7 pm. Up until now, such a regulation has been on high-calorie, low-nutritional foods.

The ministry has also mandated caffeine drink producers to clearly mark a warning message “Contains High Amount of Caffeine” on the label in red. Any company in violation of the school ban will be liable to a fine of 100,000 won and any advertiser in breach of the TV commercial restriction will be subject to a fine of up to 10 million won.

To this, however, major high-caffeine drink makers counter that there would be little negative effect of this measure on their bottom line. For example, Dong-A Pharmaceuticals, the seller of Red Bull-like energy drink “Energen,” said the latest regulation has nothing to do with its drink brand as it is sold exclusively at pharmacies.

Coca-Cola Korea, the company responsible for the sale of its canned coffee brand Georgia Cafe Au Lait, also commented that the enforcement of the law wouldn’t affect its brand as it has never been sold in school canteens anyway although its caffeine content is 0.7 mg per each 1 ml, well over the limit of the school ban.