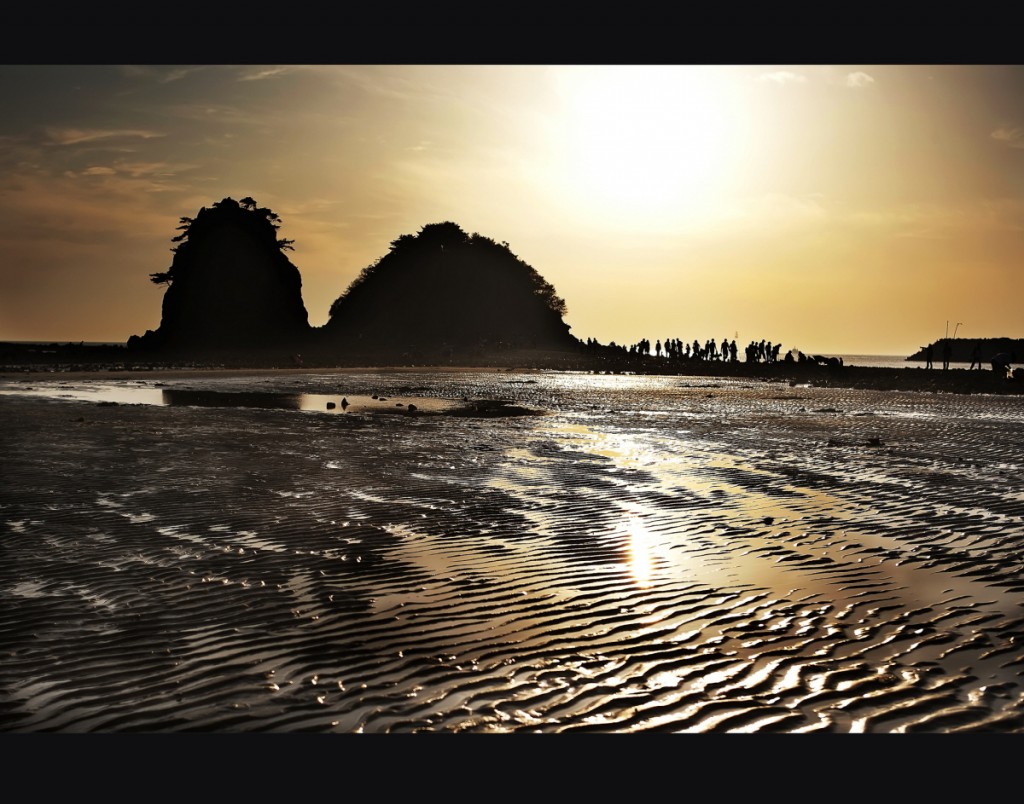 Located 30km away from Taean, Anmyeondo Island is the sixth biggest island in Korea (image credit: the Korea Tourism Organization)

Seoul, July 08 (Korea Biz Wire) – The Ministry of Culture, Sports, and Tourism and the Korea Tourism Organization made four recommendations to visit this summer in their joint website “Korea Nooks and Crannies” (summer.visitkorea.or.kr). The first is a train ride-camping program to visit the Kotji Beach (Anmyeon Island) and the city of Asan.

The tour begins at Seoul Train Station where vacationers take the train to Sudeok Temple, the Kotji Beach, and the Asan camp site. The next day’s program begins with a rail bike ride, followed by a visit to Oiam Folk Village, the Hyunchung Shrine, Onyang Spa, and Onyang Traditional Market before coming back to Seoul.

The second recommendation is to the south to visit the International Garden Fair. The two-day trip program offers visits to cities of Hadong, Gwangyang, and Yeosu, as well as the trade show held in the Suncheon Bay. The travel expense includes admissions to the exhibition and four gourmet meals.

The third is a course to Gyeongju and Daegu. On the first day, the tourists will visit famous tourist attractions in Gyeongju, ancient capital of the Shilla Dynasty, followed in the next day by a visit to the traditional market and alley ways in Daegu. The final recommendation is a two-day trip to the mountainous Gangwon Province through a luxury train car. The program begins at Cheongryang Train Station in the northeast of Seoul where vacationers take the train to Mt. Sorak, Jumun-jin, Jeongdong-jin, Buseok Temple, and Jecheon, taking the whole view of the Taebaek Mountain Range.

For further information, visit Korea Nooks and Crannies or call customer service at 1330. 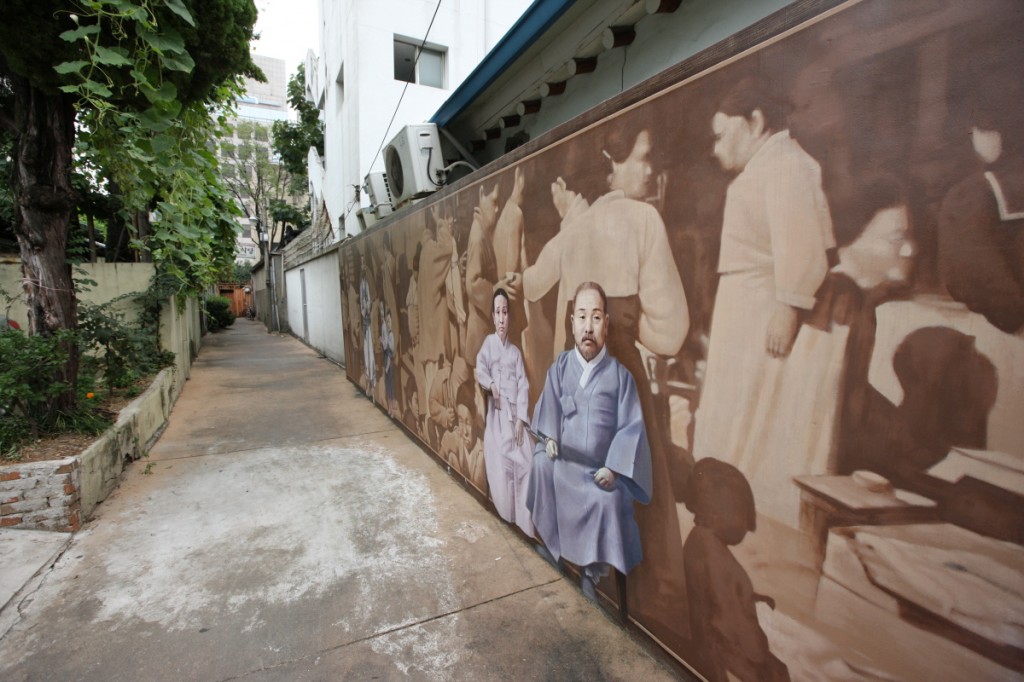 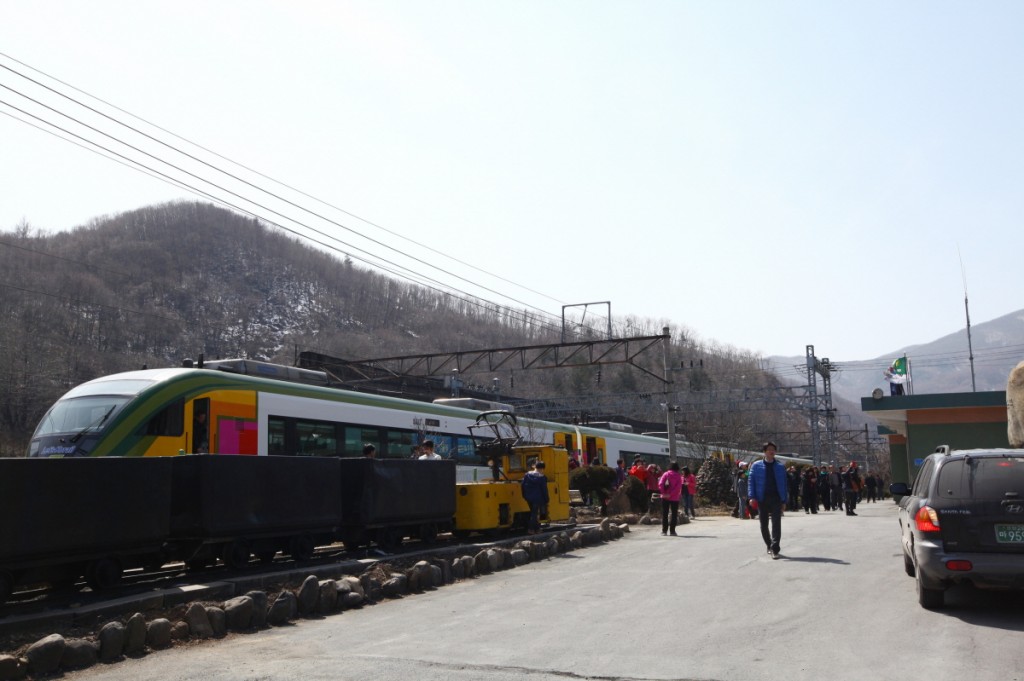 The program begins at Cheongryang Train Station in the northeast of Seoul where vacationers take the train to Mt. Sorak, Jumun-jin, Jeongdong-jin, Buseok Temple, and Jecheon, taking the whole view of the Taebaek Mountain Range. (image credit: the Korea Tourism Organization)