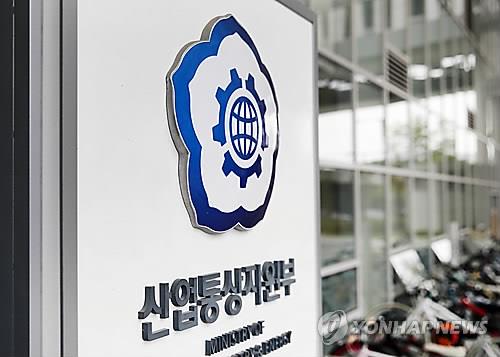 The Ministry of Trade, Industry and Energy in Sejong City. (Image : Yonhap)

SEJONG, Dec. 16 (Korea Bizwire) - The free trade pact between South Korea and Vietnam will go into effect on Dec. 20, and will help fuel trade and expand investment opportunities, the government said Wednesday.

According to the Ministry of Trade, Industry and Energy, Seoul and Hanoi agreed on the effective date through diplomatic channels, with both sides wanting the pact to come into force as soon as possible.

After starting negotiations in September 2012, the two sides formally signed the free trade agreement (FTA) on May 5, with South Korea’s National Assembly approving the trade agreement on Nov. 30.

“With the FTA to be placed within the year, companies from the two trading partners can benefit from more tariff cuts starting Jan. 1,” the ministry said.

It said that under the deal, tariffs would go down at the start of every new year, so 2016 will mark the “second year” of rate cuts.

The ministry in charge of trade and industry promotion said that with the FTA in place, it will become easier for local companies to do business in the Southeast Asian country.

Seoul agreed to open 94.7 percent of its market, while corresponding numbers for Hanoi will reach 92.4 percent.

“The FTA will also create a more stable business and investment environment,” it said.

This is important because Vietnam is South Korea’s third-largest export market after China and the United States. In the first 10 months of this year, outbound shipments to the country topped US$23.39 billion.

The ministry said that besides textiles and car parts, the bilateral FTA will open Vietnam up to South Korean consumer electronics and even cosmetics. The latter could provide more export opportunities for South Korea’s medium-size enterprises.