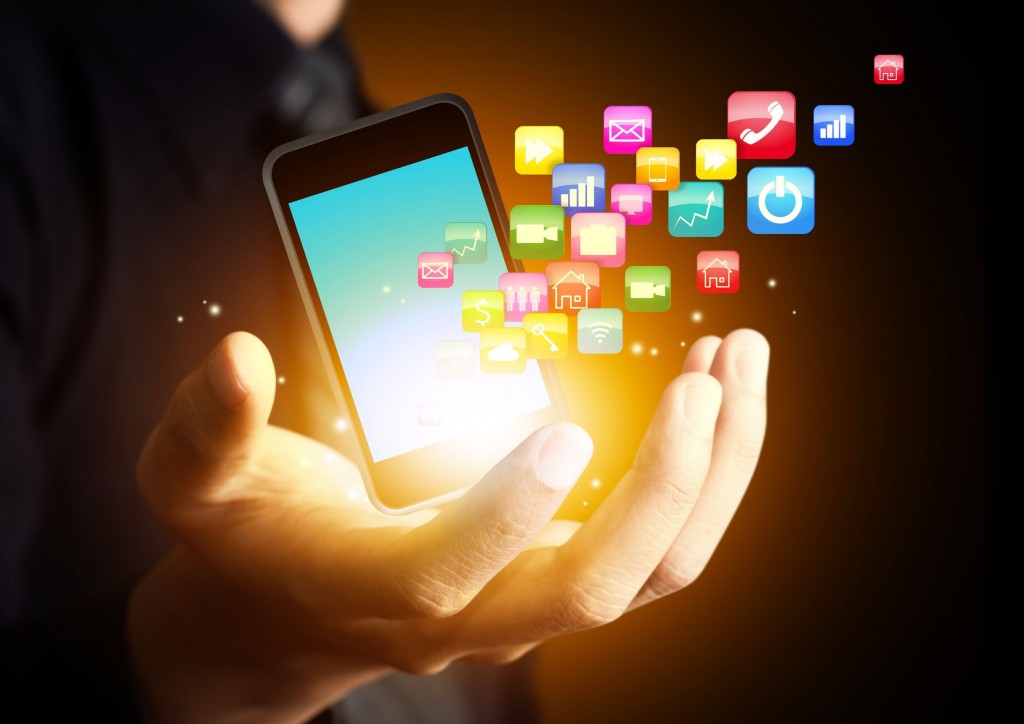 share of the time for applications has increased to 86 percent while the proportion of time spent on the web has dropped to 14 percent. (image: Kobizmedia/Korea Bizwire)

According to the Korea Internet and Security Agency, more and more users connect to the Internet through mobile devices rather than on desktop computers and tend to stay longer in certain applications instead of the web.

The ratio of computer-based Internet connections has declined from 82.1 percent in 2012, to 79.8 percent in 2013. In the meantime, the usage of mobile-based Internet access gained more than 30 percentage points from 58.3 percent to 91 percent. It is growing self-evident that mobile is replacing the computer when it comes to Internet usage. At the same time, more time is spent on certain applications than the web, when connected to the Internet through mobile.

An official with Flurry said, “An overwhelming number of users use smartphones instead of computers for the Internet access, and many of them prefer apps that are more enclosed than the open web. Therefore, the Internet business should also switch its focus toward apps rather than the web.” 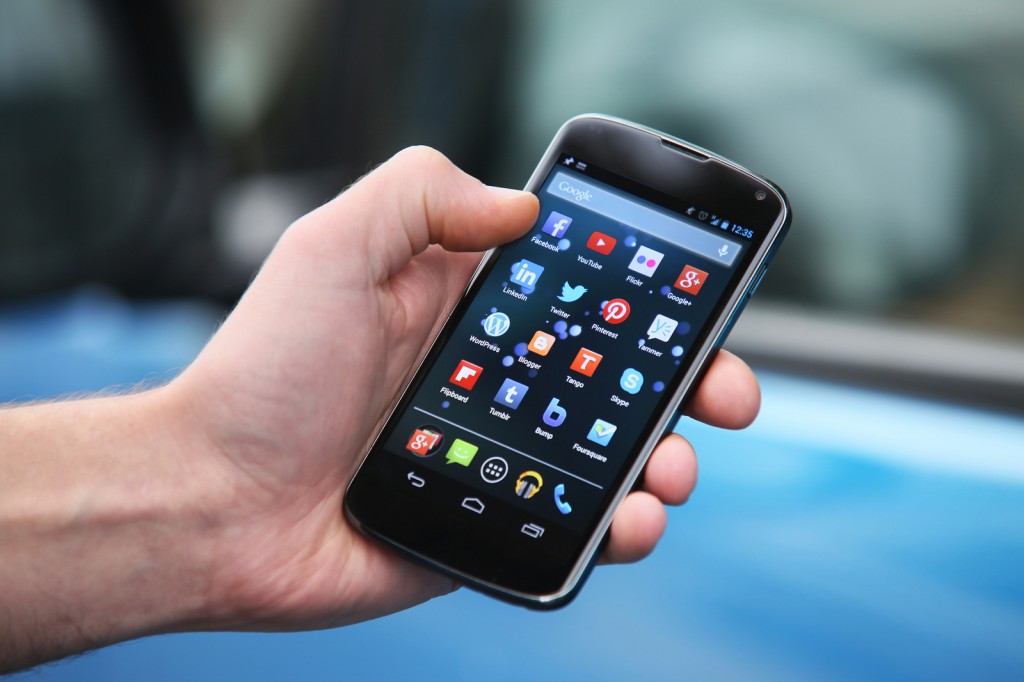 “Applications, which are built to carry out only one function such as delivering text messages or news articles, are more promising in the mobile market.” said, Facebook CEO. (image: Highways Agency/flickr)

Many Internet companies are modifying their business strategies accordingly. Facebook CEO Mark Zuckerberg has also stressed the importance of re-directing business outlook, as he said in The New York Times in an interview, “Applications, which are built to carry out only one function such as delivering text messages or news articles, are more promising in the mobile market.”

Indeed, the app market is expected to generate immense profits for mobile companies. An official in the app-development industry said, “Internet companies can be more profitable and effective now with applications than in ‘the era of web,’ since applications, unlike the web where users can freely surf around, can ‘lock up’ users and hold on to them when the platforms are dominated as seen in the cases of Google, Apple, Kakao and Tencent.”

The number of free apps are surging as the app-based business environment is currently established. According to Flurry, free apps constituted 84 percent of overall apps in 2012, whereas 90 percent of apps are free of charge in 2013.

Even Microsoft, which had been reluctant in providing free services, has made Microsoft Office files able to be viewed and edited on mobile without any payments. Conducting such jobs on a computer will cost up to hundreds of dollars. The fate of mobile companies is now often determined by free services. NCSoft, Korea’s online game company, is struggling in the mobile game market as it is sticking to for-fee services of ‘Lineage,’ its most popular game, on mobile.

The mobile game which once brought a huge success to the company in its computer version is currently ranked below top 100 in Google Play game store.   On the other hand, Netmarble, another Korea’s game developer, which once faced predicaments in the computer-Internet game market, resurged in the mobile-app market with free service strategies.

Netmarble now holds a prominent position in the mobile game industry, as four of its games including ‘Everybody’s Marble’ and ‘Seven Knights’ stand within the top-10 list of Google Play mobile game rank, and its sales sky-rocketed from 210 billion won in 2012 to 500 billion won last year.