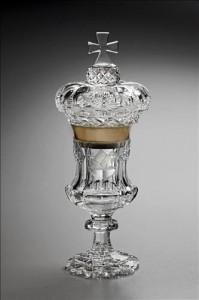 SEOUL, Feb. 08 (Korea Bizwire) – The National Museum of Korea is presenting a special free exhibition entitled The Story of Bohemian Glass to celebrate the 25th anniversary of diplomatic relations between Korea and the Czech Republic.

The Story of Bohemian Glass, which features 343 pieces of striking Bohemian glasswork, will be held at the Special Exhibition Gallery of the National Museum of Korea from February 10 to April 26.

Bohemia is a region in the Czech Republic that has long been the center of European glass culture. Bohemian glass artisanship has been recognized for its beauty and elaborate designs for centuries. The region first became famous for colorful enameled glassware during the Renaissance.

The exhibition introduces the development of Bohemian glass from the Renaissance to the present day, alongside the selected collection from the National Museum of the Czech Republic and the Museum of Decorative Arts in Prague.

During the era of Emperor Rudolf II in 17th century Prague, the Czech lands became a powerhouse of decorative glassware production thanks to the creative new techniques of Bohemian artisans. 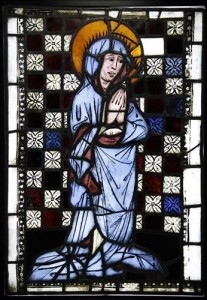 A technical glass-making school system was created in the 19th century, and the tradition lives on to the present day. The Czech Republic is still home to glass schools and studios famous among glass artisans and students internationally. The exhibition also features contemporary art made with Bohemian glass. 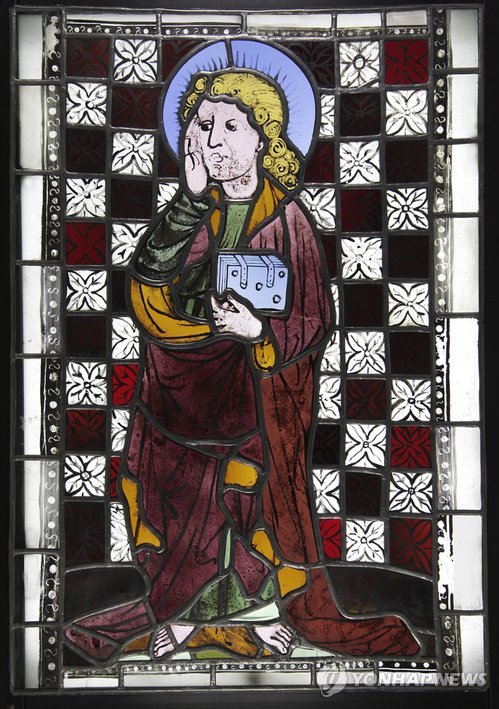