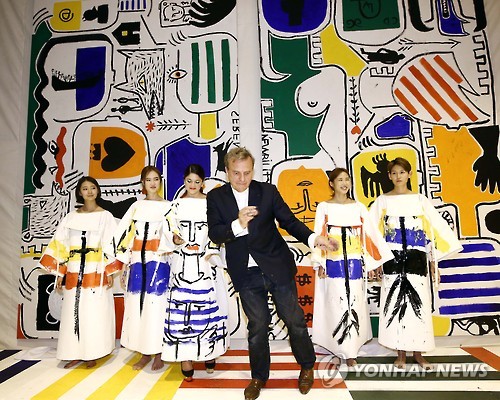 DAEGU, Sept. 18 (Korea Bizwire) – To celebrate the 130th anniversary of diplomatic relations between Korea and France, an exhibition featuring the works of Jean Charles de Castelbajac will be held at the textile museum of the Daegu Textile Complex (DTC).

Since the DTC textile museum opened in May, the art world of the renowned French pop artist and designer will be introduced in the form of a special exhibition.

Under the theme ‘A Nobleman’s Kitsch’, the exhibit will be held for 90 days from September 22 to December 20. 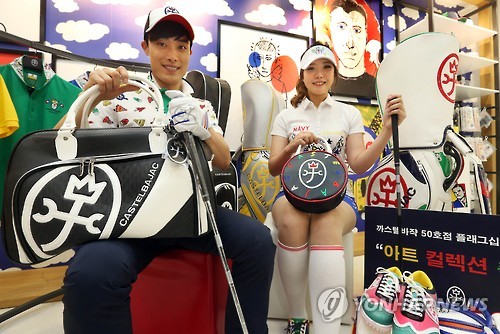 Castelbajac has expressed a world of art that covers contradictory concepts, such as past and future, grownups and children and practicality and art.

He has designed costumes for some of the most progressive pop artists, such as Madonna and Lady Gaga, as well as ceremonial outfits for the most conservative, such as the pope, and cardinals. President Obama and pop star Beyonce are also known to enjoy wearing his designs.

Since the theme is kitsch, sweaters, dresses and coats made of plastic bags, potato sacks, cartoon character decorations and other cheap materials will be exhibited.

Officials anticipate that the exhibit will allow visitors to fully understand the meaning of kitsch. 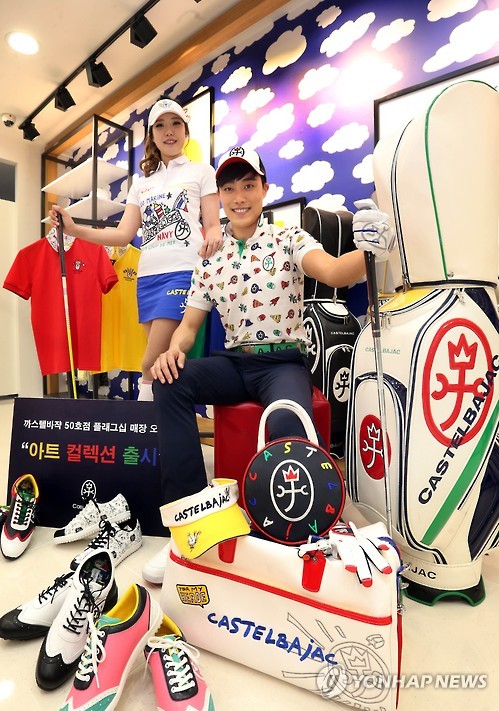