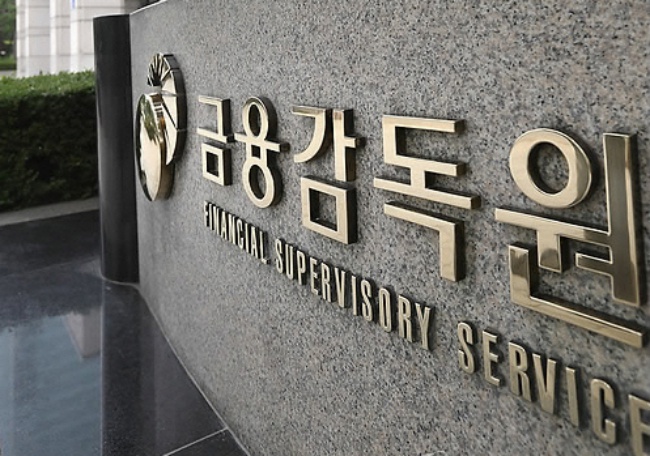 The new system named STARS-Ⅰ, which stands for the stress test for assessing the resilience and stability of a financial system, was unveiled on Tuesday to measure the safety of the financial industry ranging from banks and financial investments to mutual finance. (Image: Yonhap)

SEOUL, Dec. 21 (Korea Bizwire) – The Financial Supervisory Services has announced the development of a risk assessment system to measure how protected the South Korean financial industry is from economic slumps and interest rate fluctuations.

The new system named STARS-Ⅰ, which stands for the stress test for assessing the resilience and stability of a financial system, was unveiled on Tuesday to measure the safety of the financial industry ranging from banks and financial investments to mutual finance.

“Unlike previous tests that were limited to the banking industry, the new test has been developed to be applied across the whole financial sector for the first time in the country,” the FSS said.

As proven during the IMF Crisis in 1998, a major credit card crisis in 2003, and another financial crisis in 2008, macroeconomic disasters have left a great impact on financial companies.

The way transactions were made between companies was impacted, drastic changes in market prices were recorded, and bankruptcies among both households and businesses increased.

What the FSS has developed following a series of financial threats is STARS-Ⅰ, a comprehensive risk assessment system for the financial industry, which is capable of measuring long-term and interactive effects.

The STARS-Ⅰmodule can create risky scenarios, analyze credit risks and predict possible outcomes, such as chain reaction bankruptcies, while helping foresee the economic impact on companies as a result of market changes.

As the name suggests, the module presents a prediction for the financial sector in different stressful situations, and without each company having to be on board, the FSS can conduct a damage assessment in a swift manner to help prepare for financial threats of the future.

“Including the credit card crisis and the 1997 Asian financial crisis, we have created a module after analyzing and studying a vast amount of data collected from companies and households with debt in the past,” the FSS said.

The FSS is set to announce findings for each financial company, a move that is in line with the International Monetary Fund’s recommendations.

The impact of the government’s policy on job creation and household debt felt by the financial industry will also be predicted, while the findings are expected to be reflected in how next year’s monitoring measures are conducted.

The FSS is set to begin work on the STARS-Ⅱ in the future, another module that will address more detailed issues affecting the financial industry such as the impact of asset dumps due to market price drops.