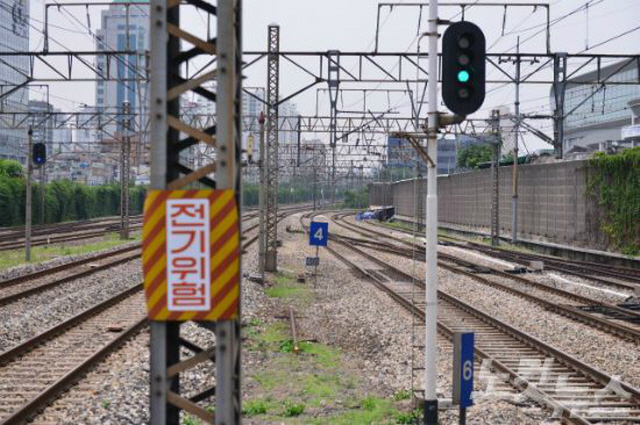 Interlocking equipment is a railway signaling system that prevents conflicting movements of trains on tracks during crossing.

The FTC said the companies worked to manipulate their bidding prices and divide the amount of products they supplied after winning contracts between 2011 and 2013.

It also logged a complaint with the state prosecutors’ office to carry out criminal investigations.

The FTC said it will tighten monitoring of bid rigging in public projects and make more efforts to root out such illegal practices in a way that builds free and fair competition in the procurement market.