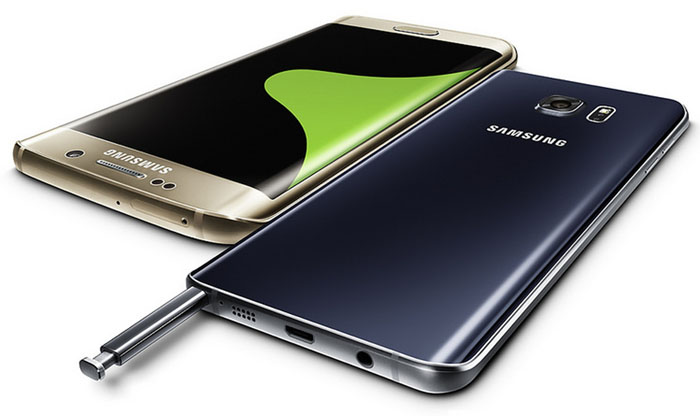 The Galaxy Note 7 smartphone, which is expected to be released on Aug. 2 in New York, is likely to show similar features with the Galaxy Note 5 in terms of its design and functions, according to the industry sources.

Although the camera and battery life of the Galaxy Note 7 are likely to be better than its predecessors, Samsung has sought to increase profitability of its premium smartphones by cutting costs.

“Amid a slump in the global smartphone market, success or failure depends on profitability rather than competitive specifications. The Galaxy Note 7 is also in line with the trend,” a Seoul brokerage analyst said.

Another analyst said the focus of the Galaxy Note is cost cutting, due to its difficulty achieving economies of scale.

In contrast, Samsung has strengthened designs and functions in its low-end smartphones, such as the Galaxy A and the Galaxy J.

Earlier this month, Samsung said it expects to post an operating profit of 8.1 trillion won (US$7.1 billion) in the second quarter of this year, up 17 percent from the same period last year.

According to data by market researcher TrendForce, Samsung’s smartphone shipments stood at 77.06 million units in the April-June period, down 4.8 percent from the previous quarter.