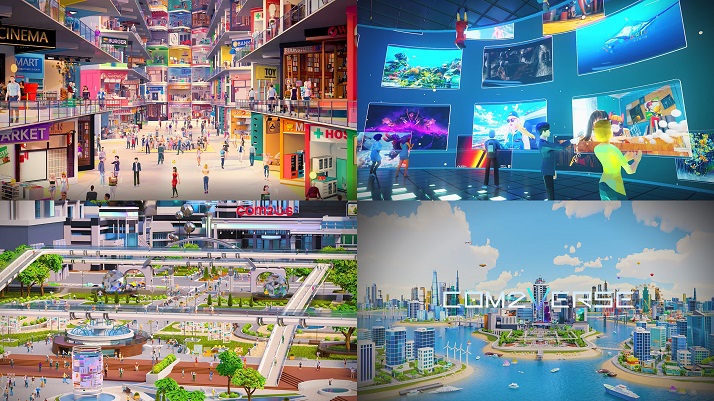 NCSOFT Corp.’s Miniverse, up for release next month, is a platform where users can engage in a variety of online meetings in a 3D space through avatars.

The metaverse platform was created using MapleStory’s unique 2D dot design and music, allowing users to create a world of their own and share it with others.

The platform is designed after an actual city, in which users can purchase land and erect buildings, which become non-fungible tokens (NFTs) that can be used for trade with others.