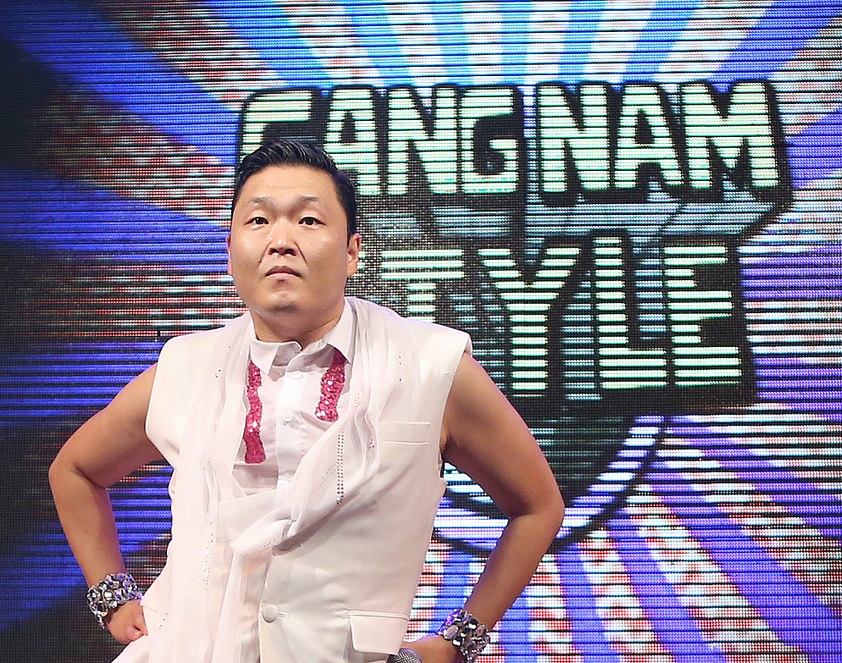 The video hit the 2.3 billion milestone on April 12. (image: Republic of Korea/flickr)