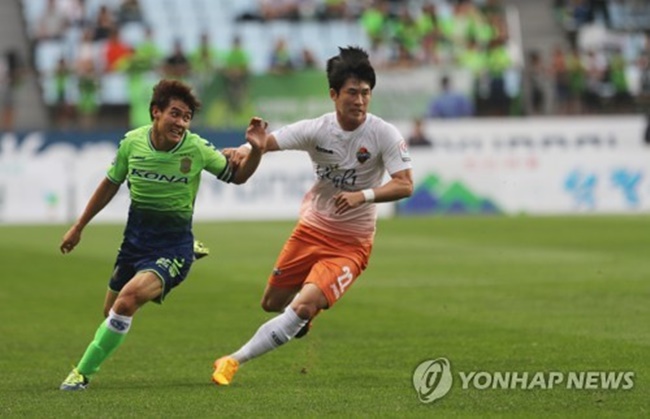 Ten of the 12 clubs in the K League Classic have played 19 matches so far, with only Jeju United and Gwangju FC completing 18. The first division operates a split system in which the 12 teams will be divided into two echelons after their first 33 matches and then play five more matches within their group. 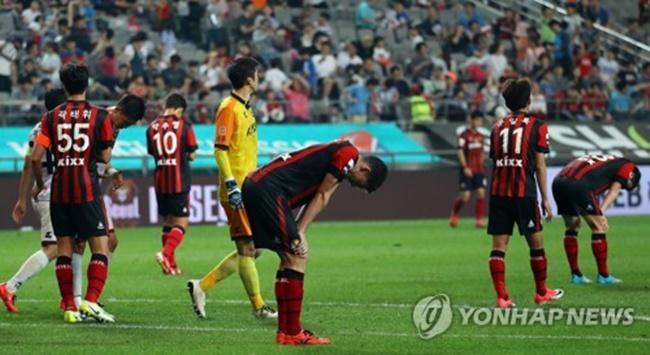 In this file photo taken on June 25, 2017, the players of FC Seoul react after losing to Sangju Sangmu 2-1 in their K League Classic match at Seoul World Cup Stadium in Seoul. (Image: Yonhap)

Gangwon finished the first half of the season surprisingly in the No. 2 position in their return to the top-flight. They are tied with Ulsan Hyundai Motors at 32 points with nine wins, five draws and five losses, but had the edge on goals scored to take second place. 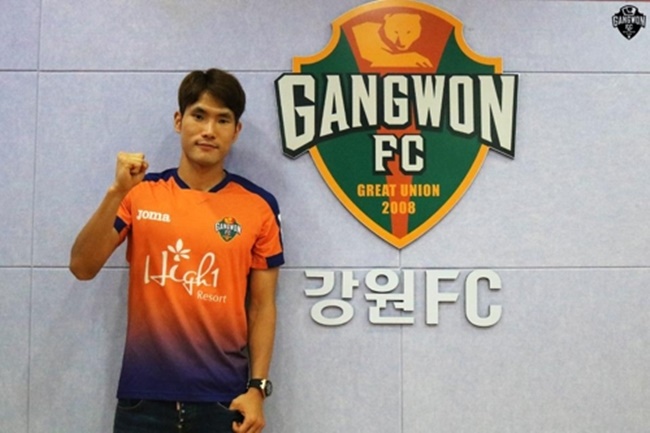 While there were concerns about teamwork, Gangwon proved lucrative signings worth the big investment as they stayed on the right track to earn an AFC Champions League (ACL) ticket for the 2018 season.