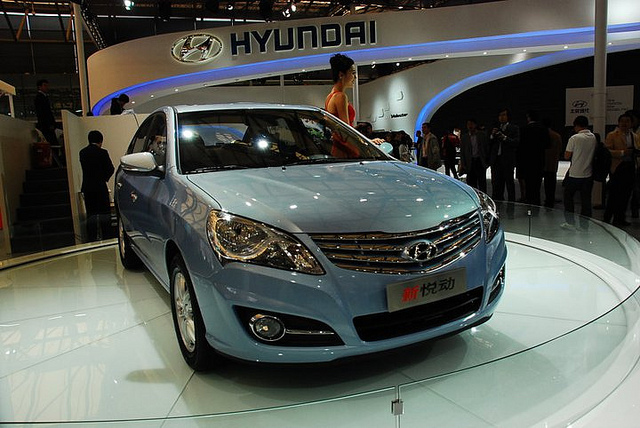 SEOUL, Oct. 8 (Korea Bizwire) – Hyundai and Kia Motor Group announced the cumulative car sales in China since 2002, when South Korea’s largest automotive group entered the world’s most populous country, recorded nine million units. According to the fifth largest motor group in the world, Beijing Hyundai and Dongfeng Yueda Kia, joint ventures with China’s local companies, sold 1,272,158 units by September this year and their cumulative sales marked 9,064,945 units, only seven months after they broke the 8-million threshold in February this year. 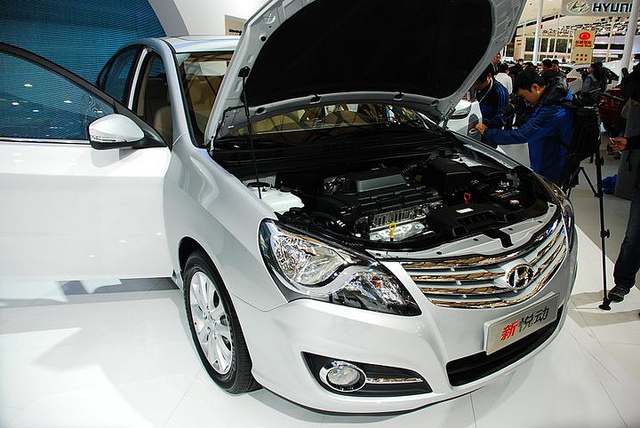 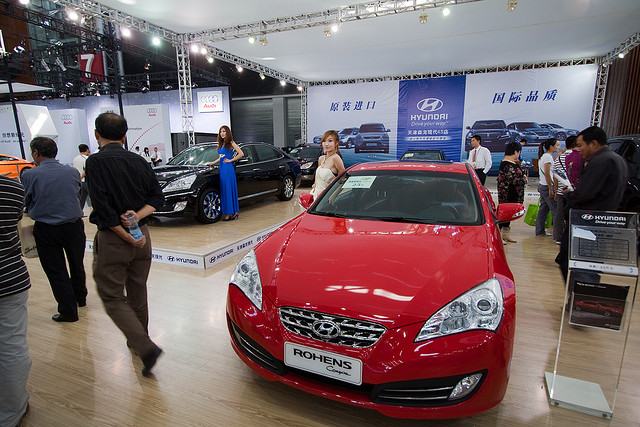