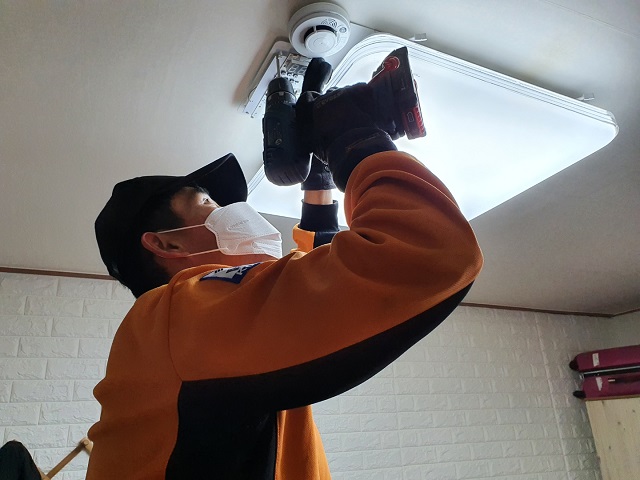 CHUNCHEON, Feb. 9 (Korea Bizwire) — The Gangwon Fire Headquarters said Monday it will launch a trial project of a smart LED fire alarm system for the first time in the country.

The smart LED fire alarm system will be installed primarily in dense housing areas that are vulnerable to fire. 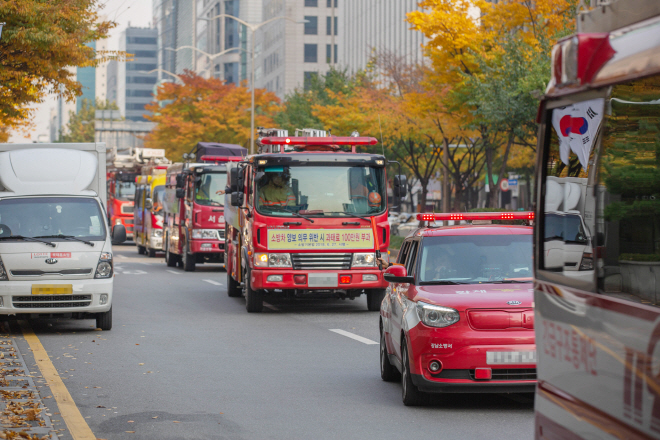 LED fire alarm system refers to one that prevents the loss of human life by generating an alarm sound and lights when fire occurs using a fire detector and an LED lighting system.

The Gangwon Fire Headquarters plans to install the system first at 19 households in Jeongseon County by the end of this week, followed by about 20 households in Chuncheon in April or May.