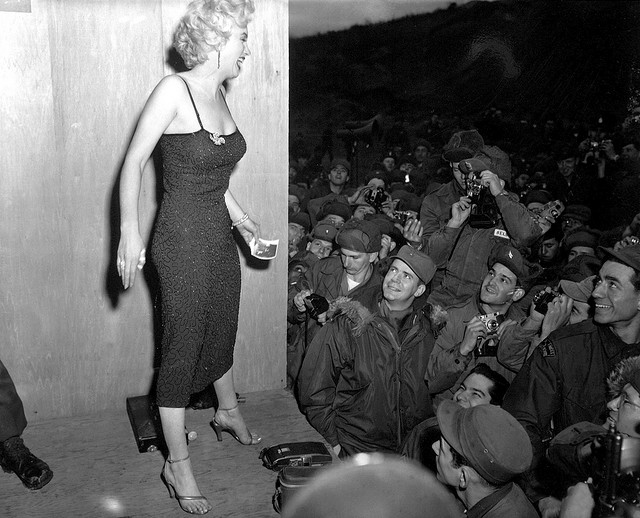 INJE, April 7 (Korea Bizwire) – The mountainous Inje County in Gangwon will set up a special monument commemorating Marilyn Monroe, who performed several times for US soldiers following the Korean War (1950-1953).  The county will place the monument at Inje Catholic Church, where Monroe performed for American soldiers on a make-shift stage in February 1954.

At that time, Monroe was on her honeymoon in Japan with New York Yankees’ baseball player Joe Dimaggio. She heard from a military officer that many US soldiers were experiencing difficult times in Korea, and she decided to try to comfort them. While in Korea, she put on about 10 performances for the soldiers at various locations including Inje, Dongducheon, Seoul, Daegu and Pohang. 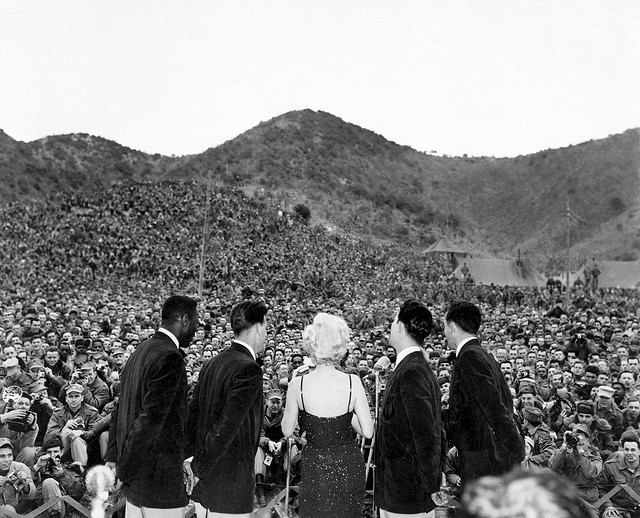