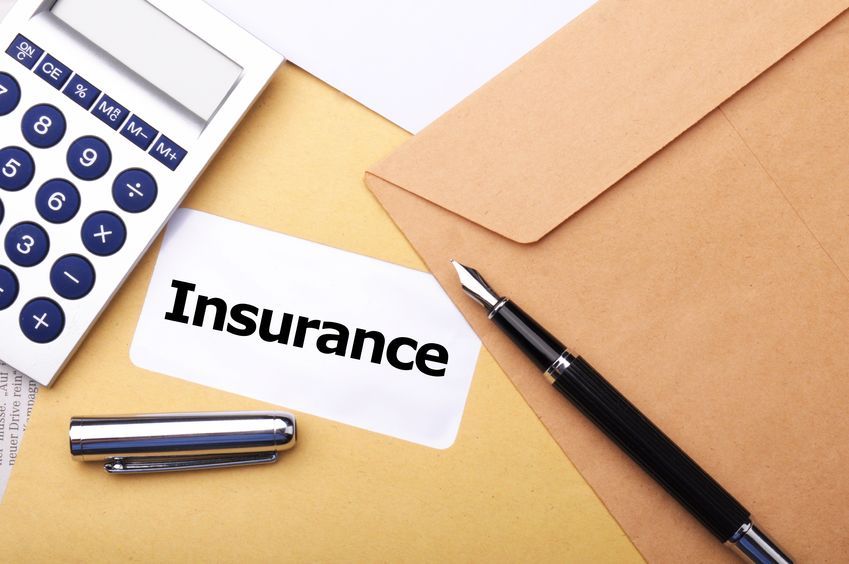 The Financial Supervisory Service (FSS) announced that as large GAs with more than 500 financial consultants are increasing their market influence, and cases of unhealthy business practices are increasing, it will begin cracking down on their unfair sales practices. (image: Kobiz Media / Korea Bizwire)

The Financial Supervisory Service (FSS) announced that as large GAs with more than 500 financial consultants are increasing their market influence, and cases of unhealthy business practices are increasing, it will begin cracking down on their unfair sales practices.

According to an FSS report entitled “GA Business Status in 2Q” released on September 22, as of June, the number of large GAs increased to 45, an increase of eight from the previous quarter, and the number of branch offices also increased to 4,141 from 3,649 at the end of March.

The large GAs won 2.12 million insurance contracts during the second quarter, 0.9 percent less than the previous quarter due to the MERS outbreak. However, thanks to increased sales of single-premium products, their new contract volume reached 779.6 billion won, and they earned 857.7 billion won in commissions, up 9.1 percent and 5.7 percent over the previous quarter respectively.

Their total sales revenues were 2.59 trillion won, up 10.2 percent from the previous quarter and their share of sales increased to 11.4 percent in the insurance industry.

Meanwhile, their percentage of incomplete sales increased slightly from 0.33 percent in the second quarter to 0.42 percent.

The FSS said, “Considering the poor capital reserves of GAs, it is hard for them to prevent incomplete sales of insurance by themselves. Separately from their own efforts to prevent such unfair practices, we will prepare a legal background to regulate their malpractices.”