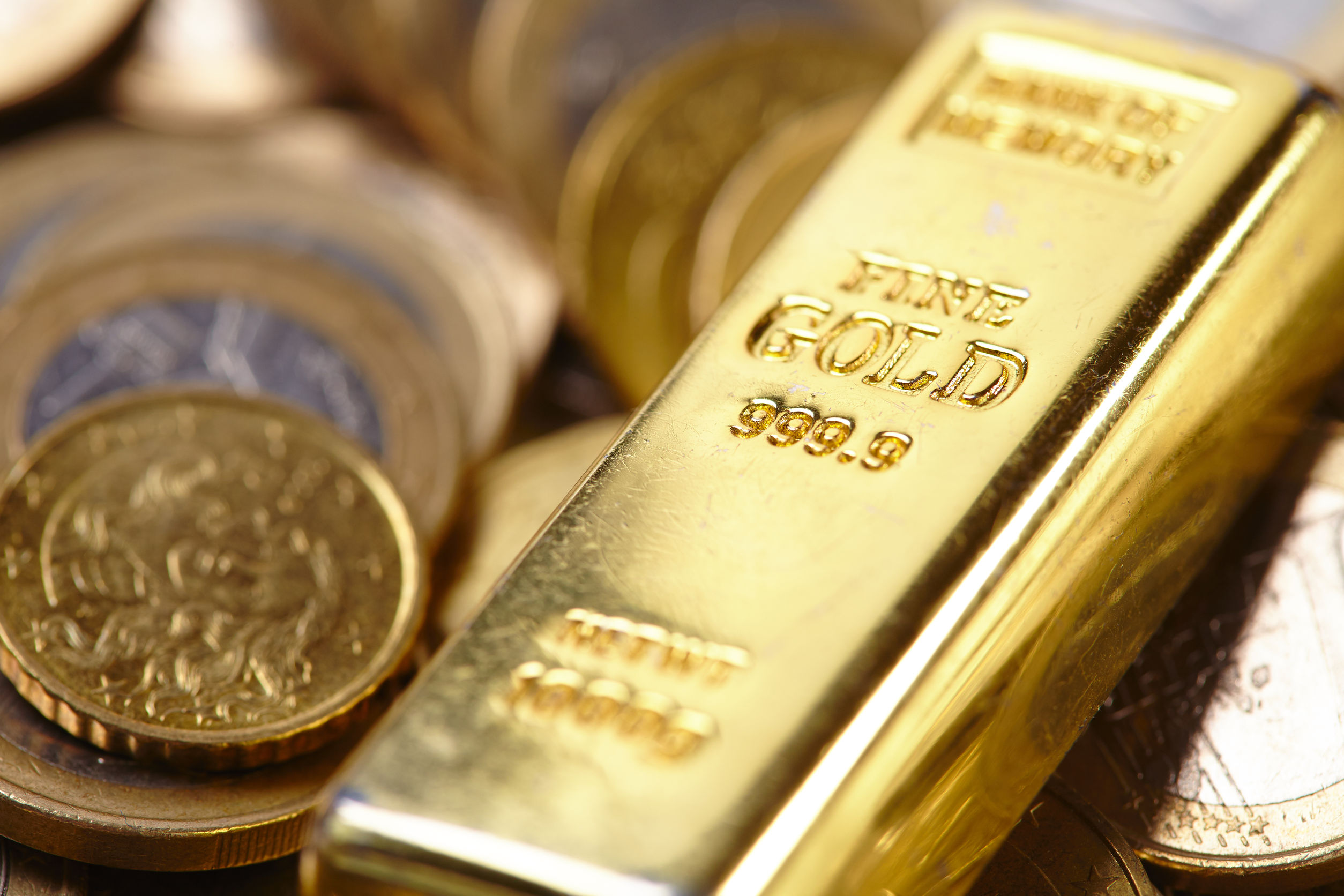 According to the Korea Exchange (KRX), a gram of gold was trading at 46,840 won (US$41), up 4.18 percent, coming into the month. This is the highest reached since November of last year.

It also said transactions in gold moved up to an average 31,972 grams traded on a daily basis in the first 14 days of April. The numbers represent a 50.27 percent jump compared with 21,277 g traded on average per day in February.

The KRX said the amount that changed hands this month marks a 343.35 percent surge vis-a-vis April 2016.

Market watchers said the U.S.’ bombing of Syria and Afghanistan, as well as the possibility of North Korea conducting another nuclear test, is causing many investors to become anxious, and this is pushing up gold prices. The North carried out two missile launches this month: the first on April 5 and one earlier in the day.

“There has always been a rise in demand for gold when people are uncertain about the future,” a market expert pointed out.

He pointed out that compared with the past, many fear that North Korea may be on a collision course with the United States, under the leadership of Donald Trump, who has been making clear warnings that action will be taken if Pyongyang continues to continue its weapons of mass destruction program.

Others like Lee Kyung-min, a researcher at Daishin Securities Co., said the spike in gold prices is not only due to the North Korean factor but to a drop in stock prices in other countries as well.

“Such developments are naturally causing investors to buy safe assets,” he said.

On the other hand, Kim Sung-hwan, a market specialist at Bookook Securities Co., argued demand for gold may be a temporary development.

He stressed that there has not been a sharp shift in the local stock market, which can be seen  as a solid move toward safer assets.