Technologies like the Wind-Free Air Conditioner (it’s exactly what it sounds like) and Samsung washing machines with “active wash” abilities (washing machines that can be loaded with pre-washed laundry and laundered again) all have their roots in what is now the Samsung Electronics R&D Campus in Seocho-gu, Seoul.

The R&D Campus is a sprawling six building complex that sits on 53,000 square meters of open space. Beyond workspaces and offices, the campus houses gyms, restaurants, daycare centers and even a residential “village” for expat employees.

The Samsung Electronics Design Management Center, one of the departments within the R&D campus, has become extremely prominent within the company, after having been placed under the direct supervision of the CEO in 2001. 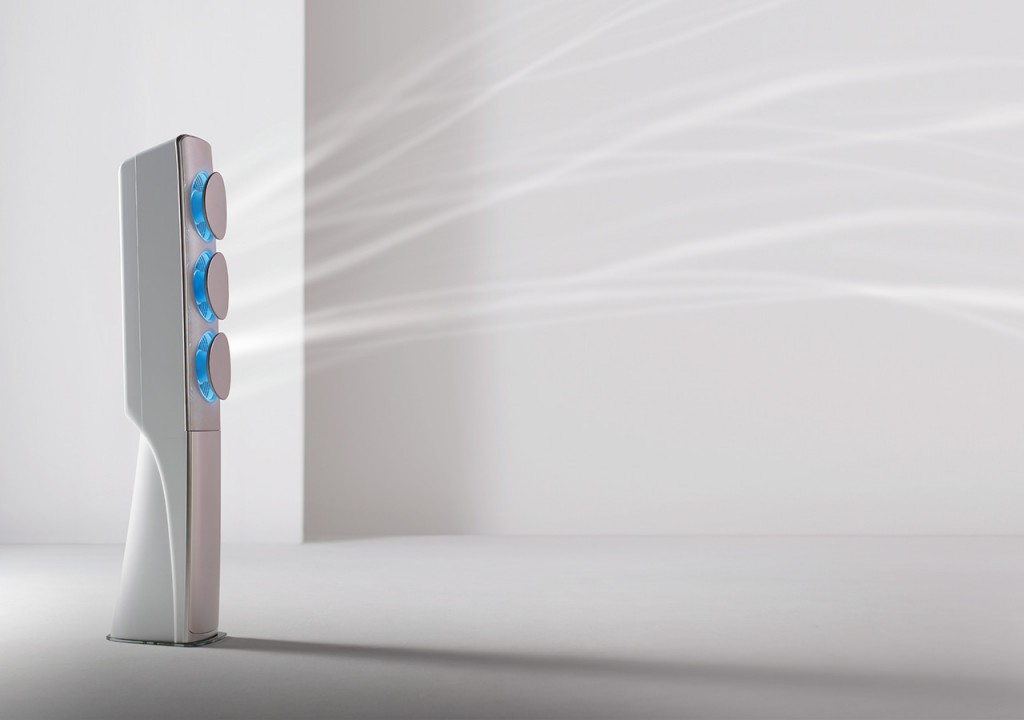 The seeds for the center were planted in 1993, when then CEO Lee Kun Hee declared the “New Management” initiative, which was reportedly partially inspired by the Fukuda Report written by then Samsung Electronics design consultant Tamio Fukuda.

In the report, Fukuda pointed out that Samsung was lagging behind its Japanese rivals Sony and Panasonic, and was not devoting enough resources to developing its design capabilities.

The report spurred the Korean electronics company into action, and the Samsung Electronics Design Management Center is the fruit of its labor. The center is heavily involved in nearly every aspect of the company’s design and tech capabilities, overseeing Internet of Things (IoT), artificial intelligence (AI), overall design development and technology innovation. It also coordinates with six different branches in major cities abroad.

Despite the heavy focus on design and innovation, the R&D campus also houses other departments critical to Samsung’s long-term interests. A software center, a digital media and communications center and an intellectual property rights division are all part of the interconnected ecosystem.

The Design Management Center’s managing director, Lee Don Tae, recently spoke on the design and tech outlook for Samsung, saying, “We may see a revolutionary AI or IoT product in the near future, which may be as soon as the latter half of next year.” 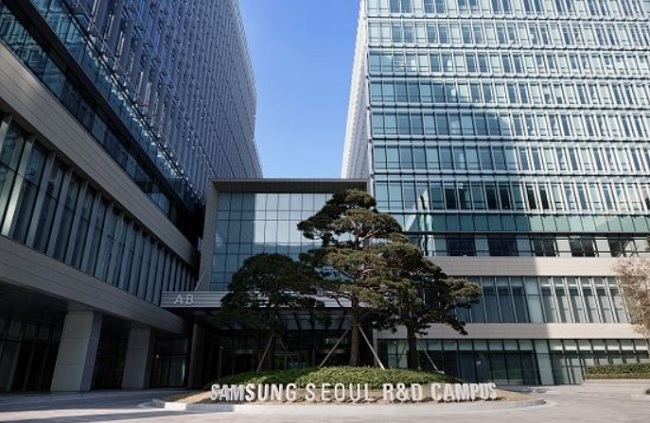